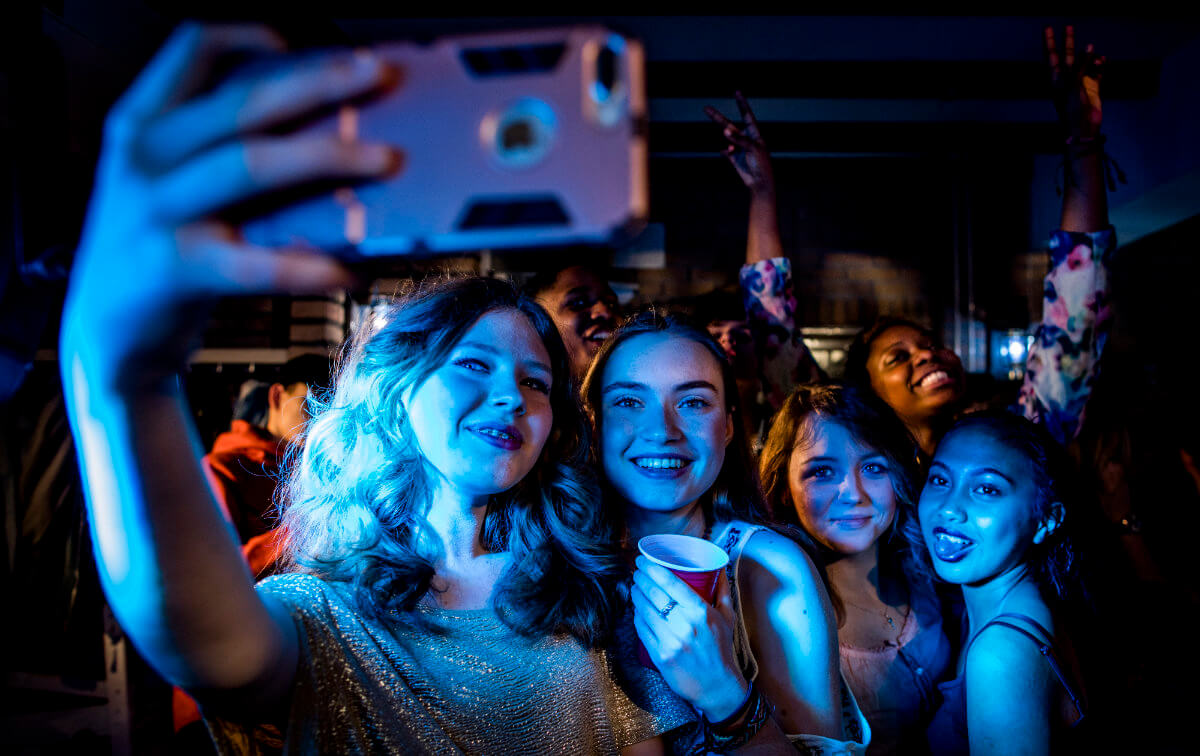 Martijn Winkler (1978) is a writer, director and digital creative from Amsterdam, the Netherlands, who has made various films, teleplays, interactive projects and TV-series that have garnered international acclaim. He is also co-founder of production company VERTOV.

In a unique concept, we view 24 hours in the life of a 14-year-old girl, from the perspective of her smartphone. Looking through her eyes, we see the content she posts on different social media get out of hand, and out of her control. Her phone turns from being her best friend to her worst enemy…