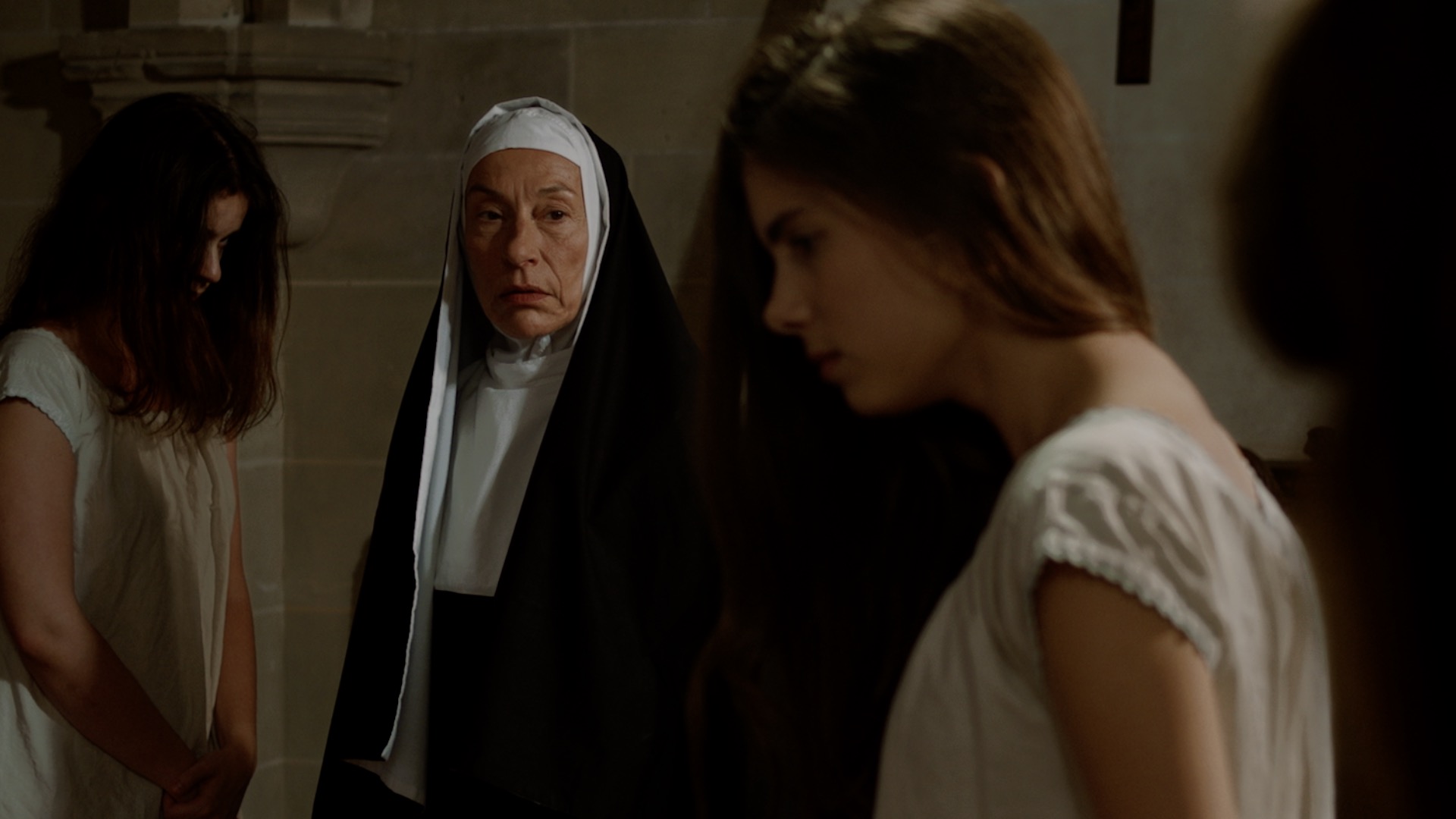 Born in France and raised in the Caribbean, Audrey received her Bachelor’s degree in Cinematography from EICAR in 2018. Her film, ‘Adeline’, won the Albert R. Broccoli award at the French Cinémathèque. She plans to join the 8% of women directors and work towards equal representation and pay in film.

A dying woman recounts the story of her forbidden love afair with a girl in Catholic school.