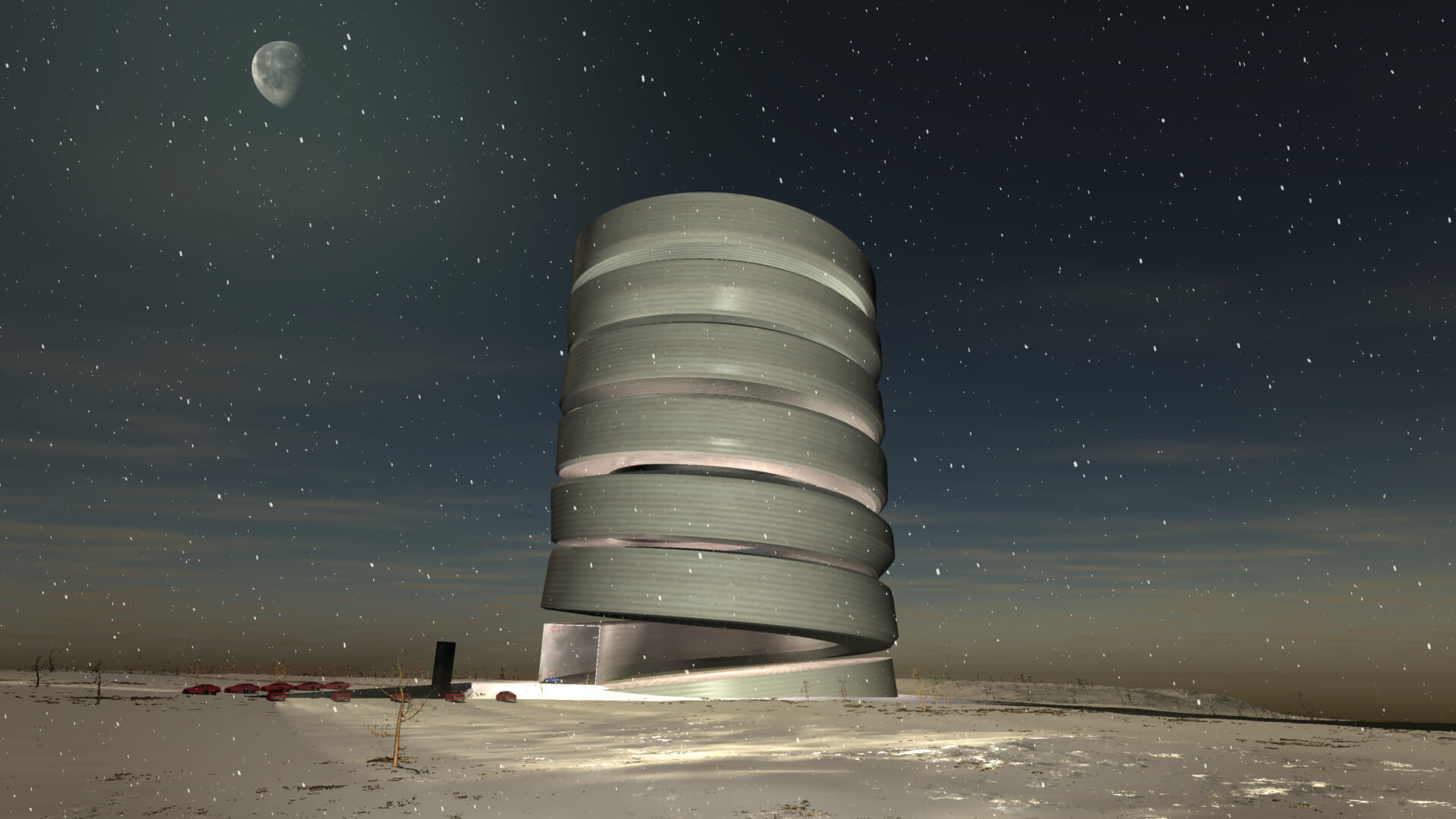 DAVID FINKELSTEIN’s video work has been featured in festivals around the world and has won awards at 20 of them. He has had solo screenings in Bilbao, London, Porto, New York, Chicago, Portland, Austin, North Carolina, Minnesota, Los Angeles, New Orleans, Philadelphia, and San Francisco.

A visit to a hypercritical world, where people continually lob insults at one another, creating a poisonous atmosphere which leads to a spiral of violence.