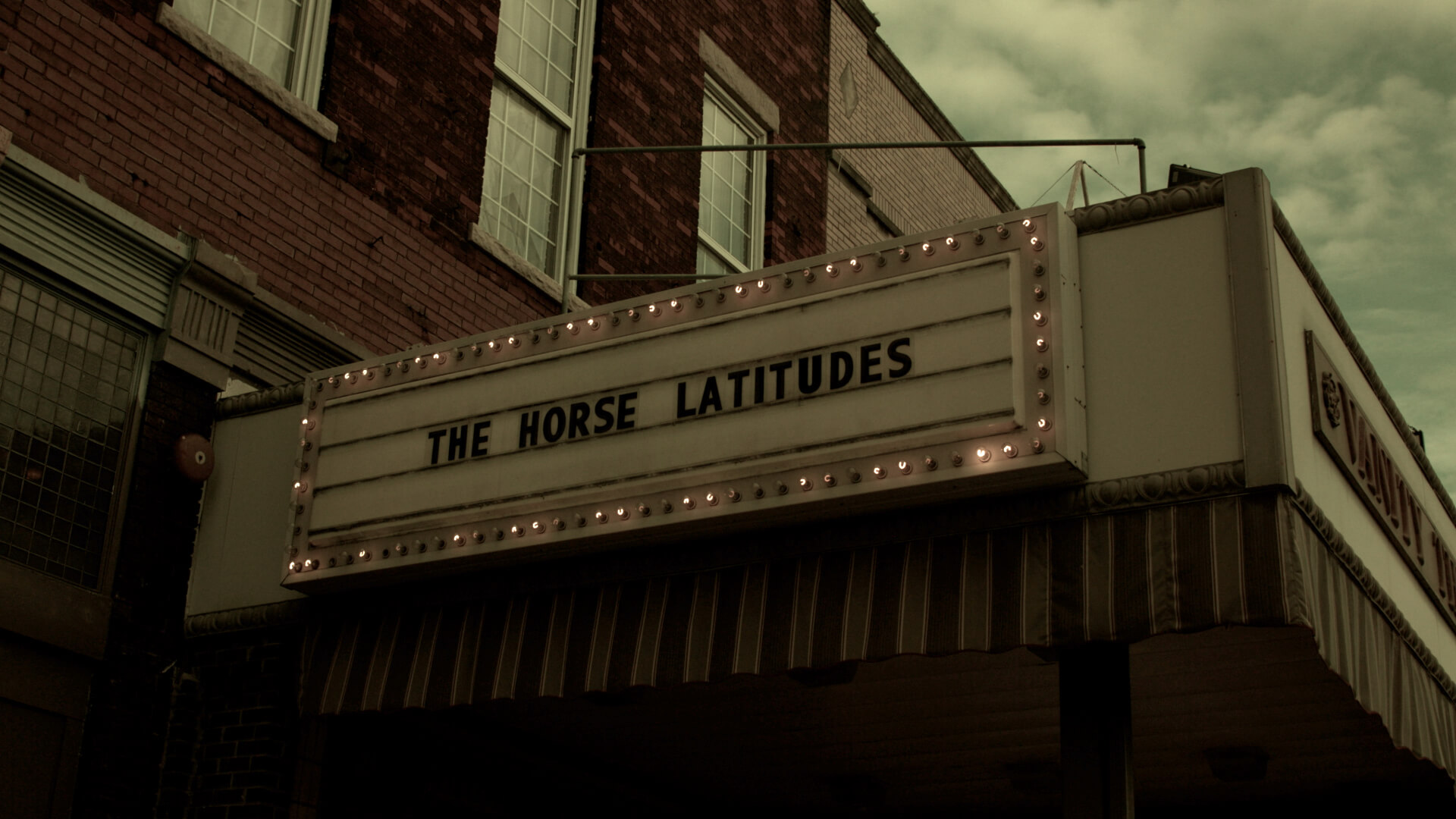 Damon Mohl (b.1974) is a student academy award nominated filmmaker and multi-media visual artist. He screens and exhibits his work nationally, and internationally his films have been shown in over thirty countries.