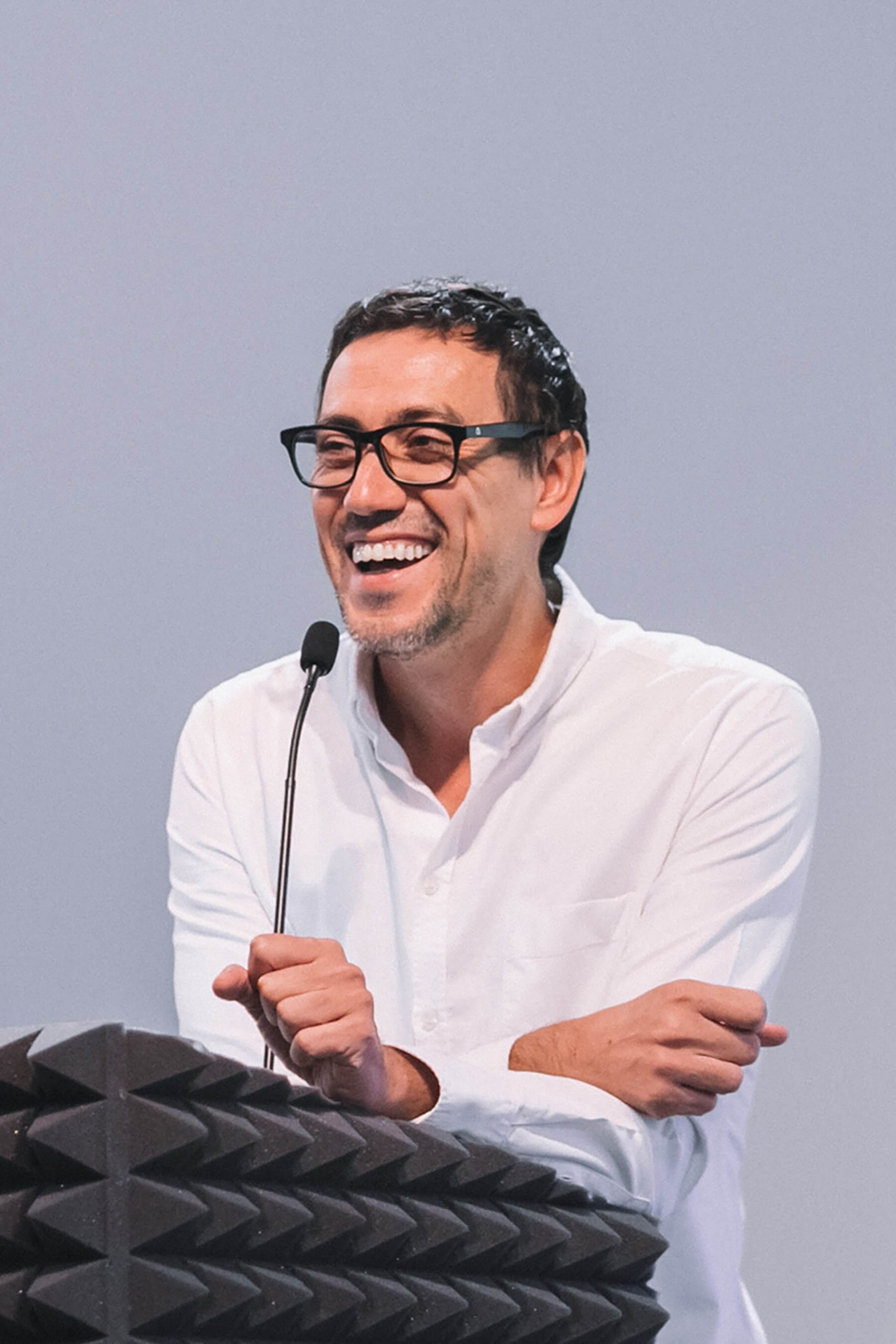 Köken Ergun (born 1976, Istanbul) is a Turkish artist working in film and installation. His films often deal with communities that are not known to a greater public and the importance of ritual in such groups. Ergun usually spends long time with his subjects before starting to shoot and engages in a long research period for his projects. He also collaborates with ethnographers, historians and sociologists for publications and lecture series as extensions to his artistic practice.

Ergun is part of After the Archive?, an Istanbul based initiative that questions the role and function of archives in public memory.