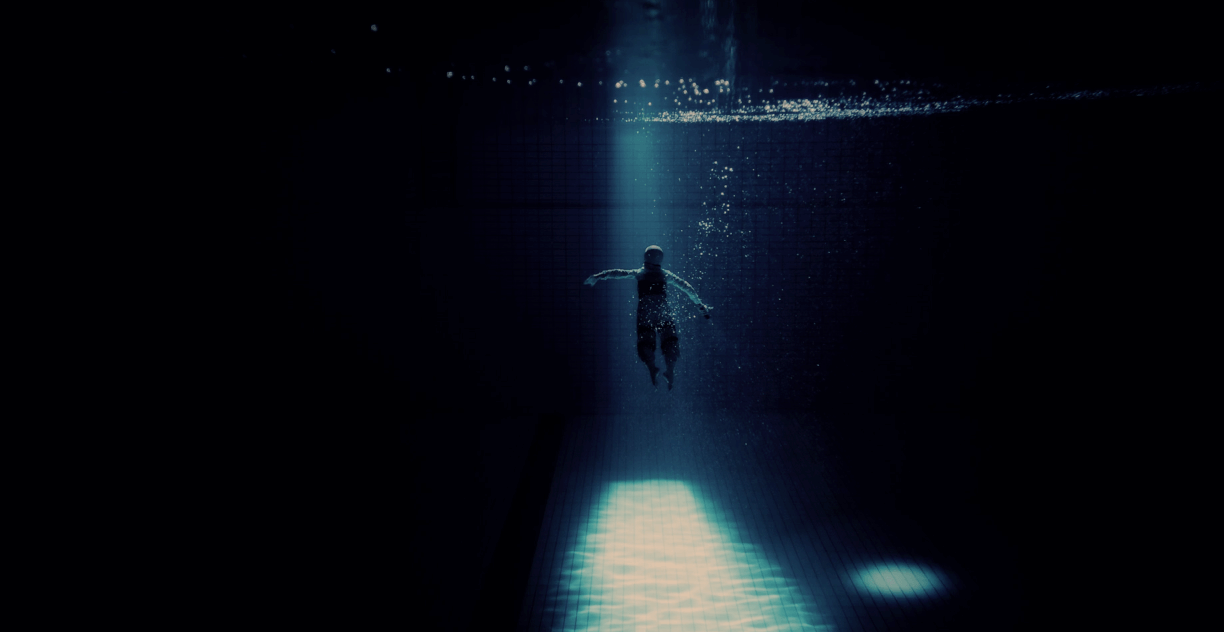 Lasse Holdhus was born 28.08.1991 in Stavanger, Norway. In 2013 he started his directing studies at the German- Film and Television Academy Berlin (DFFB). Lasse currently lives in Berlin.

Major Luna jumps towards the moon. In a swimming pool she acts out her dreams to float weightlessly in space.

You, Me & Everything In Between

輪椅殺手 (A Killer in a Wheelchair)