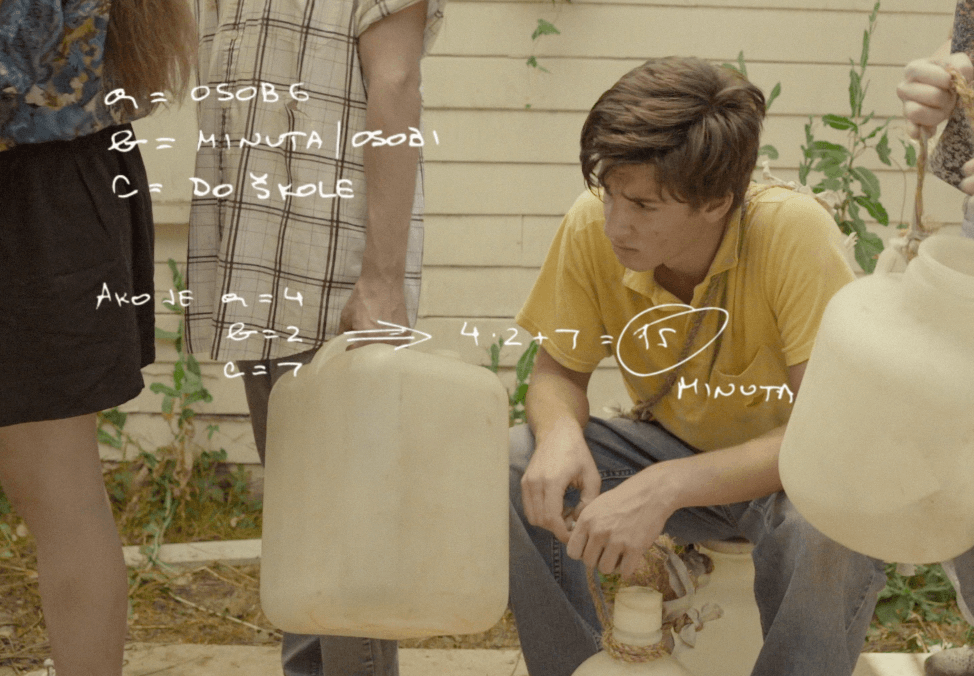 Born in Bosnia and Herzegovina, Sabina Vajrača immigrated to the U.S. in 1994 as a war refugee. She started her professional career in theatre, writing, directing and producing plays at The Lincoln Center, SITI Company, and Shakespeare & Company, amongst others.

In the middle of the Bosnian War, a teenage math-wiz is given a way out of the bloodshed when his math club gets an invitation to compete at the 1995 International Math Olympiad in Canada. Inspired by true events.

You, Me & Everything In Between

輪椅殺手 (A Killer in a Wheelchair)