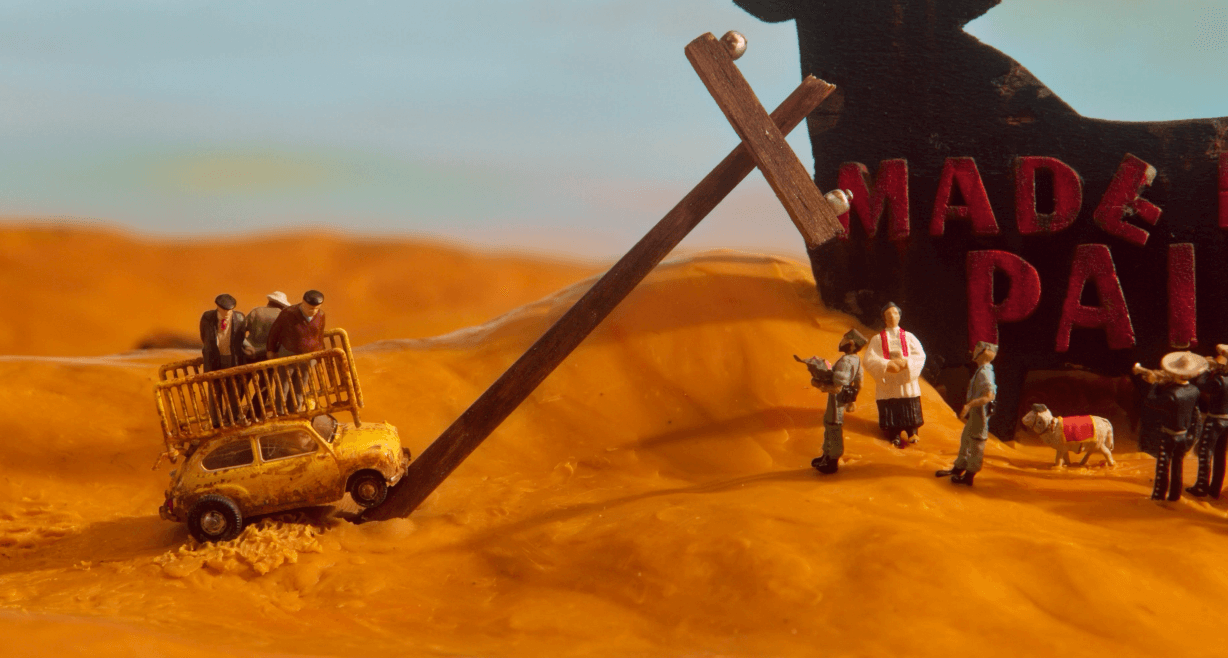 Musician, composer and animator. He has directed and animated four shortfilms and a web series, composed the soundtrack of several shortfilms and three feature films, and has taught animation workshops around the world. Winner of a Goya Award for his 2006 shortfilm Said´s Journey (2006).

In a post-apocalyptic Spain, different tribes survive, struggling to gain control of the only livelihood that exists, a very low quality red wine.

The Library of Water