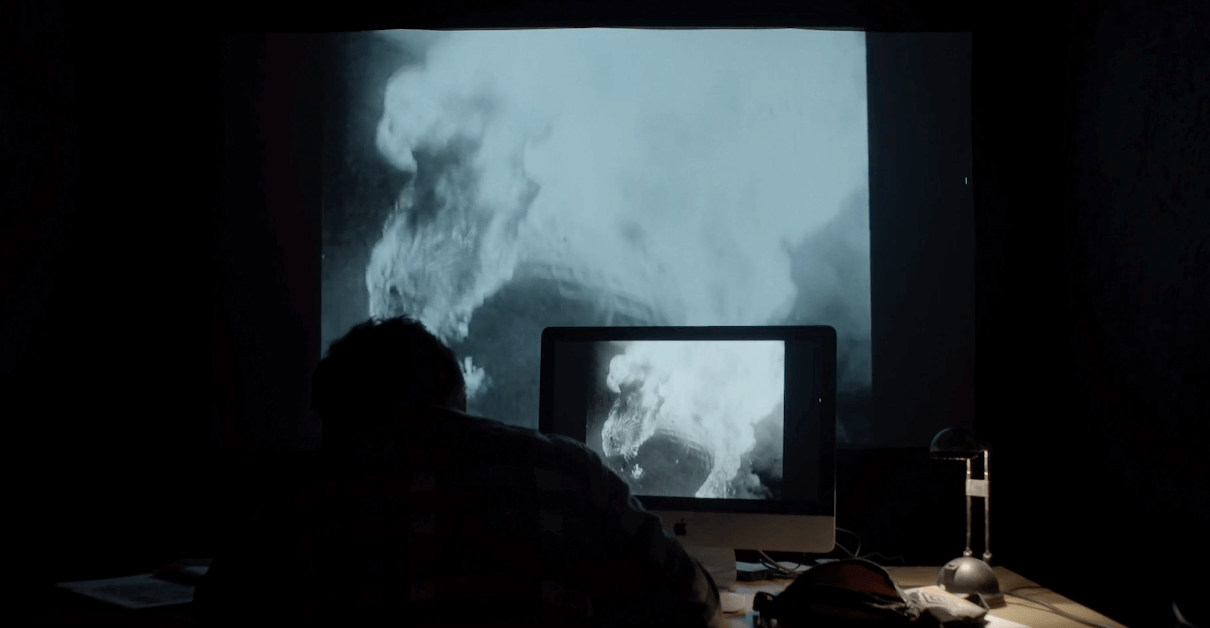 A documentary film Video restArt about half of the century from the beginning of video art in co-relationship with quarter of the century of existing of Videomedeja.

Videomedeja is an alternative cultural manifestation, which presents a real reflection of social status and individuals in relation to governing systems and global politics through contemporary art forms of authors from around the world. It is a festival of different perceptions, different customs and primarily avant-garde social culture, shown through a variety of new alternative art forms.

In the selection phase of the competition artistic works that question political, social and cultural constructs are prevalent. These works represent critical and subversive activities through avant-garde form that reacts on official ideological doctrines.

Videomedeja searches for those artist that see this hidden, alternate reality, alternate culture and art, that indicate the different possibilities by pointing out differences and questioning ethical and aesthetic values.

Our aim is the need for change of individual and social conscience, as well as the realization of the results of our alternative creators in areas of culture and art.

Video and newer technologies have a decisive role in creating new mass culture and act outside any framework or traditional culture.

We wish to encourage interest for critical thinking and opposing the idea that artistic works should belong to the capital, because this makes these works more distant from the artists themselves, and thus making them less art.

One of the awards that the international video art festival Videomedeja gives out is called Bogdanka Poznanović, and for a good reason. An avant-garde multimedia artist and former professor on the Academy of Arts in Novi Sad, Bogdanka Poznanović was the first person in former Yugoslavia to have used video in her teaching. She was one of the founders and editors on „Tribina Mladih“ and „Polja“ (Fields). She founded the Visual studio for intermedial research. She was a participant in the alternate art scene in the 70s in Novi Sad. Her artworks spanned from modern painting close to the abstract and modern graphic design to research in informalism and post-painting practices: visual poetry, conceptual art, new art practice, communication research and new media, video art…

Video was very quickly positioned as an alternative to television, opposing mass media which are most commonly backed by capitalists or leading parties, who impose sexism, nationalism, racism and homophobia. Video is seen as a means of introducing new narratives and questioning identities and society.

Video came up not just from institutions but from our screens. Video functions independently from institutions, because unlike film which has its institutional frame, cinema and film language. On the other hand, video is always open for a wide variety of experimentation without limits and without the need to follow rules. Video is available to all, and anyone can make video.

Video can function independently but as a part of cinema, mass media, ambience, facade, different situations or even as a part of other art forms as well. It can be projected and integrated anywhere as a means to efficiently convey a message or emotion.

Today, internet is the most popular place for alternate media and it has served us as a virtual festival for our 24th Videomedeja in the midst of the pandemic and with inability to hold it in a physical space. It has shown to be extremely powerful for widening audiences and overcoming all physical barriers for viewer from all corners of the world. The internet is providing better and better possibilities for global participation in production, consumption and exchange of alternative video content.