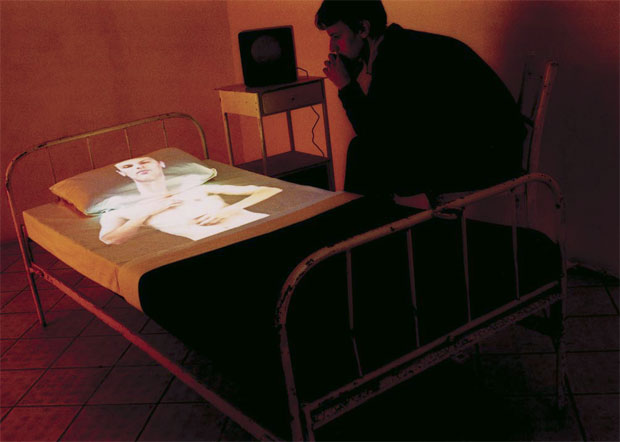 Organization and design of space