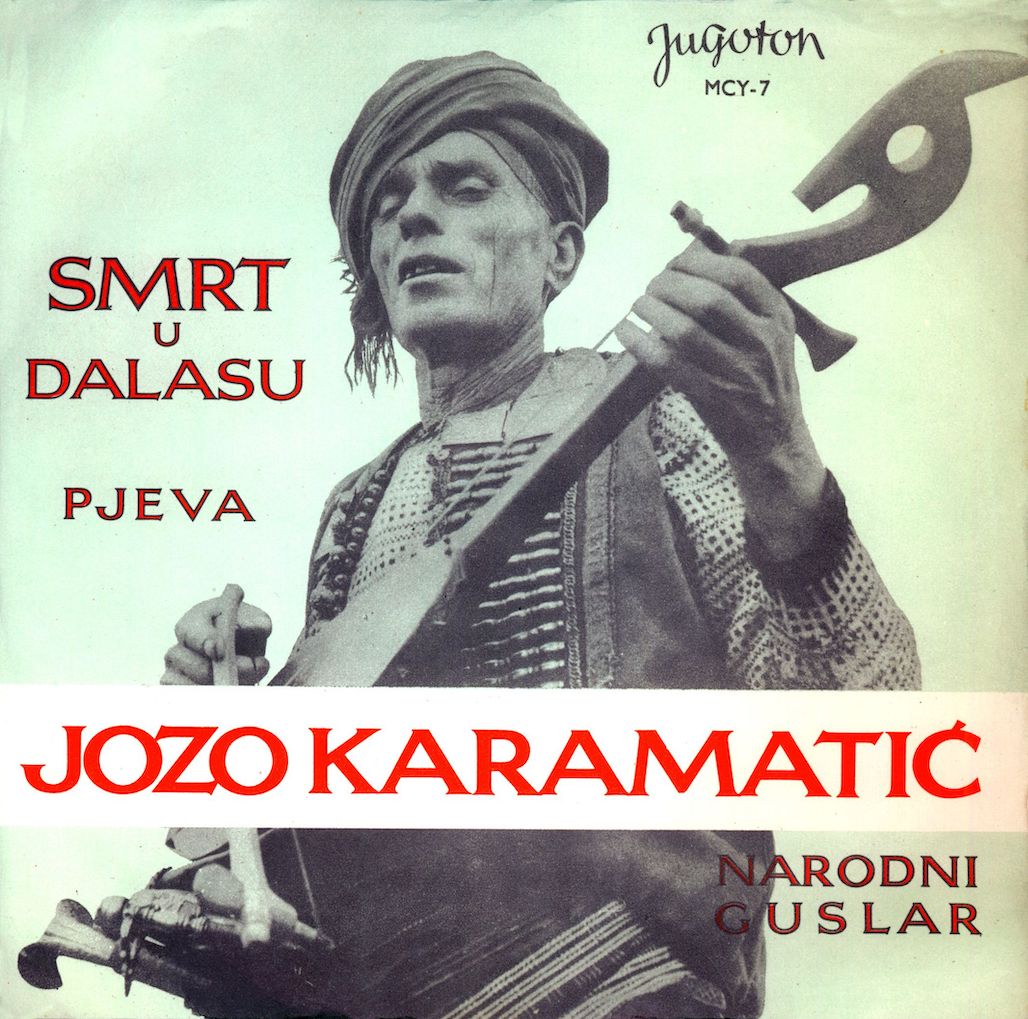 * Gusle players served as chroniclers of unwritten history of their nation, while in case of the song „Death in Dallas“, the gaze of gusle player is directed towards the global event that took place in USA.