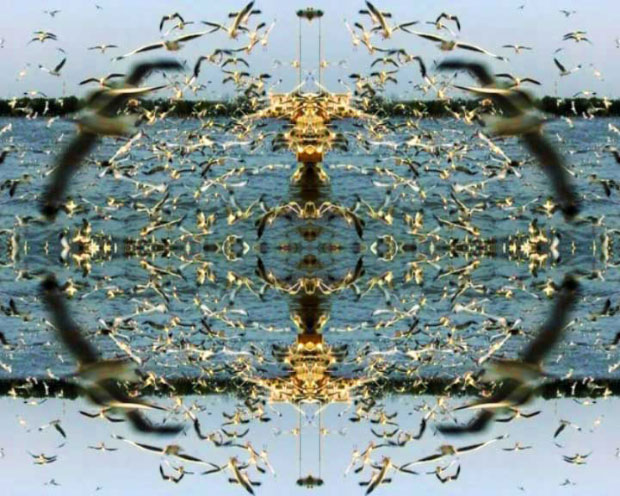 Men That Fall & Women That Turn