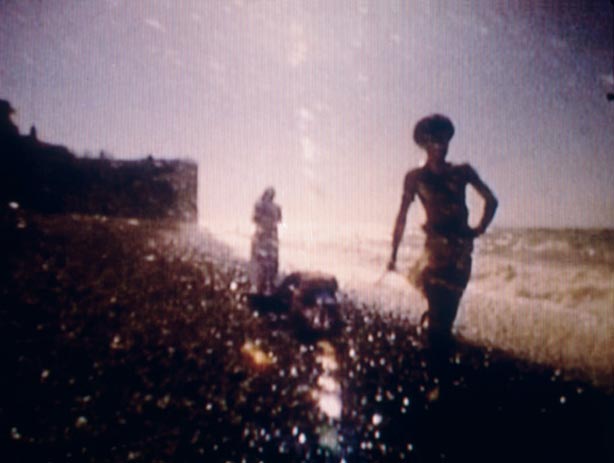 A subjective documentary film about the composer Cornelius Cardew (1936-81), one of the leading champions of contemporary music in Great Britain. Before his death under unclear circumstances, Cardew worked as an assistant to Karlheinz Stockhausen, left a lasting mark on the development of free improvisation as a member of the group AMM and founded the Scratch Orchestra. Cardew arranged numerous happening-like concerts with amateur musicians such as plumbers in surprising locations, like in the middle of a cricket field. Later, however, he denounced art music and wrote an essay entitled Stockhausen Serves Imperialism. After this, Cardew concentrated on composing working-class songs and was closely involved in other forms of political activism. Fowler’s film Pilgrimage from Scattered Points explores not only an engaging subject, but works as an audiovisual collage that is full of originality and surprise.