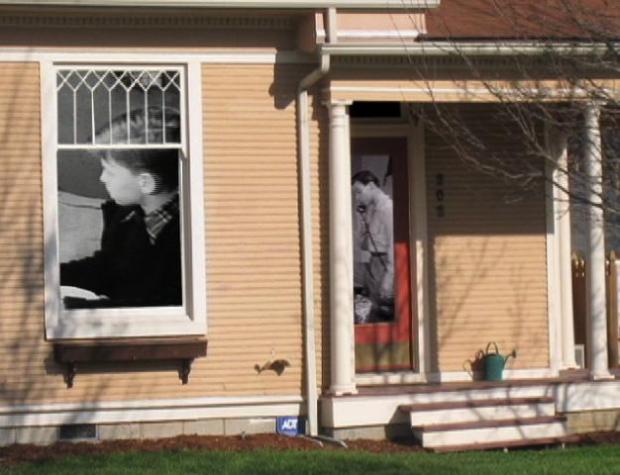 The Astronaut on The Roof