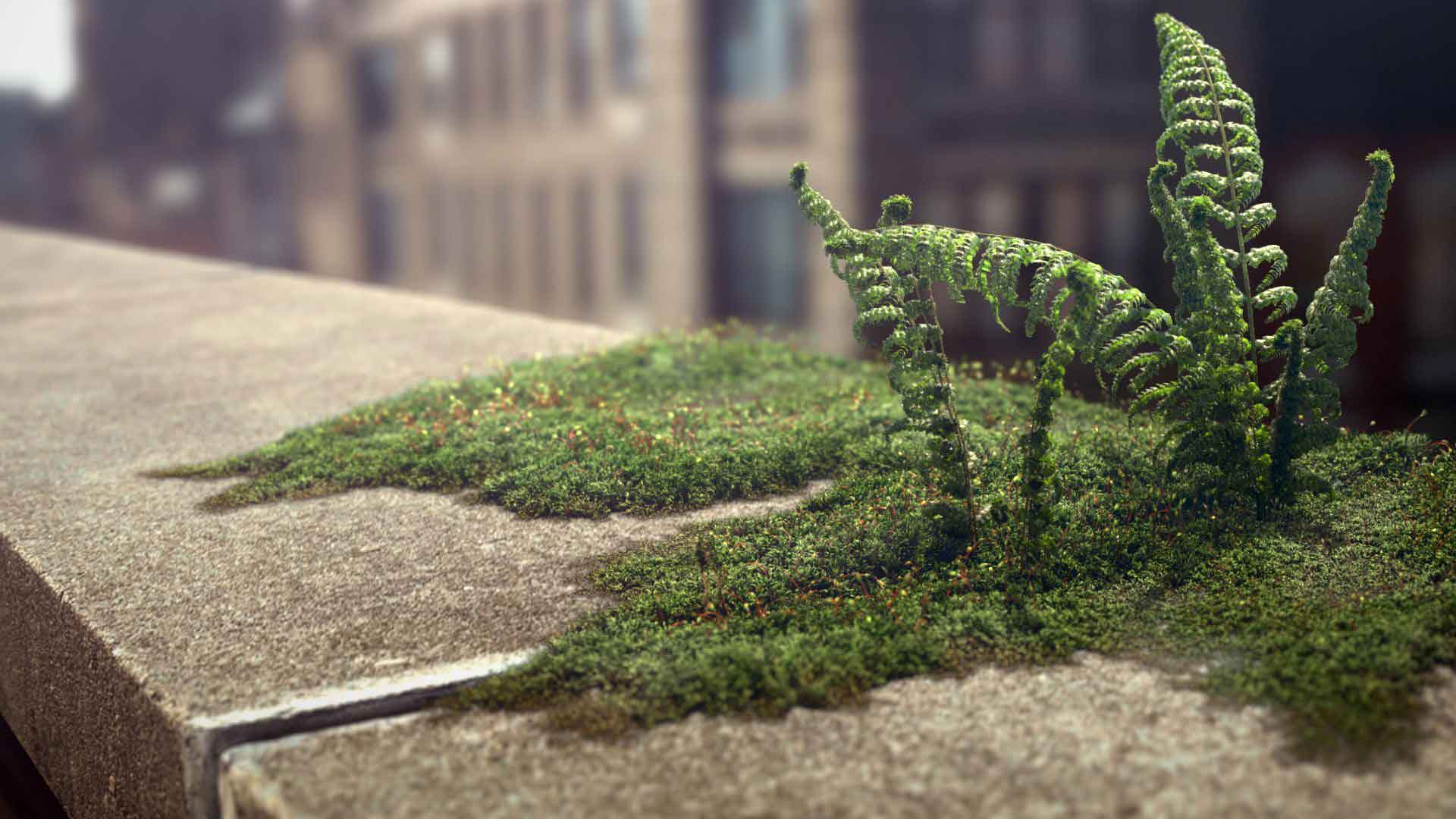 Roman Kaelin, born in Einsiedeln, Switzerland. Before he started to move on to filmmaking and visual effects, he studied architecture at the ETH in Zurich. In 2007 he started to study at the Filmakademie Baden-Wuerttemberg in Germany with his major in Animation and Effects.

The deterioration of one is the foundation of another one’s life. The world with it`s never-ending interplay of eating and being eaten, takes on new dimensions when the unexpected forces of nature clash with the existing structures of our society.