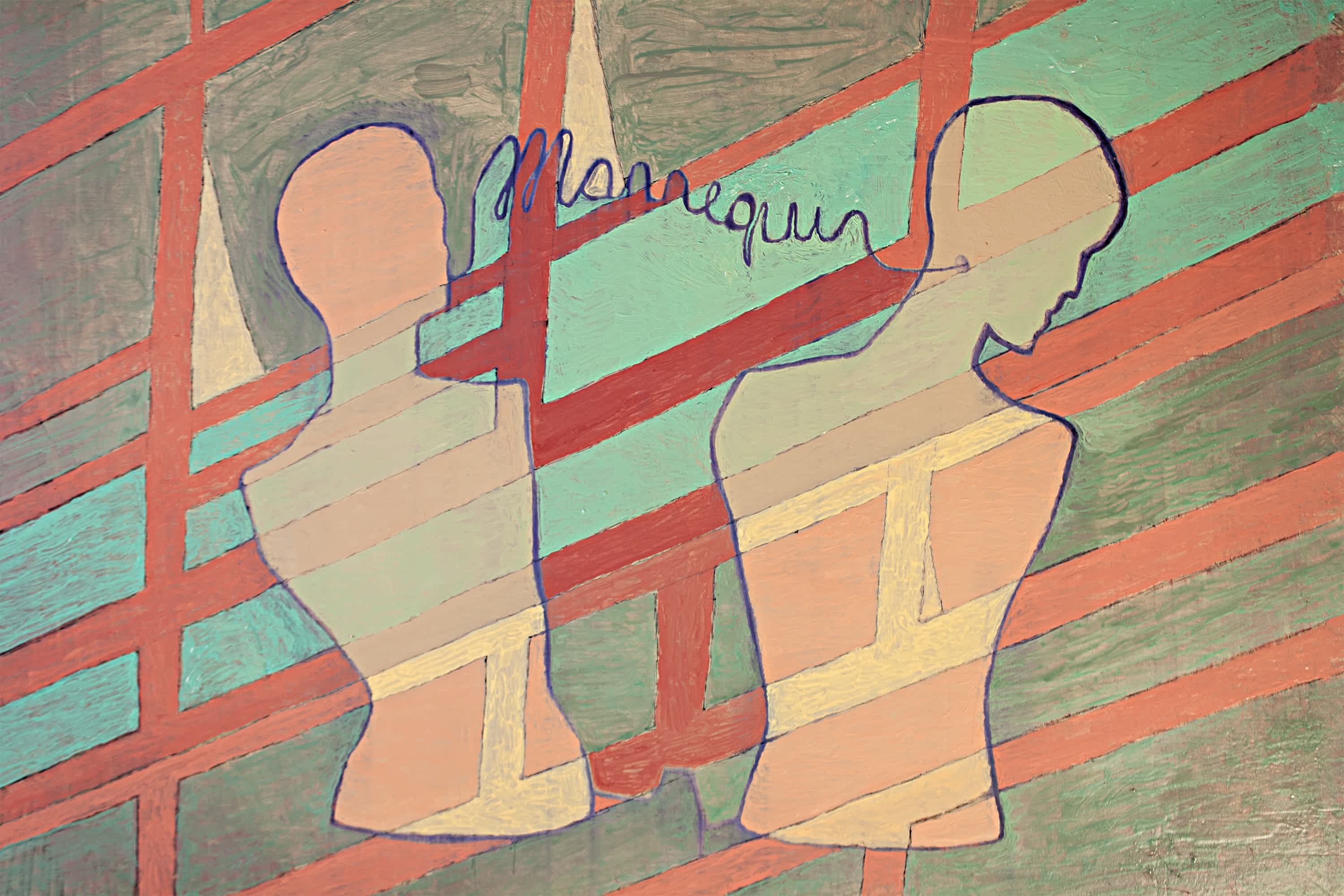 Pete Burkeet is a painter and video artist living in Columbus, Ohio. His work has appeared in galleries and festivals internationally, including New York, Busan, Barcelona, London, and Venice.

Rolling Acres Mall was built on August 6, 1975. The mall began its decline in the 1990’s and closed in 2011. At one point it was painted in pastels and people called it the plastic palace. It is now a magnet for pollution and negative energy. Sometimes negative energy causes mutation.