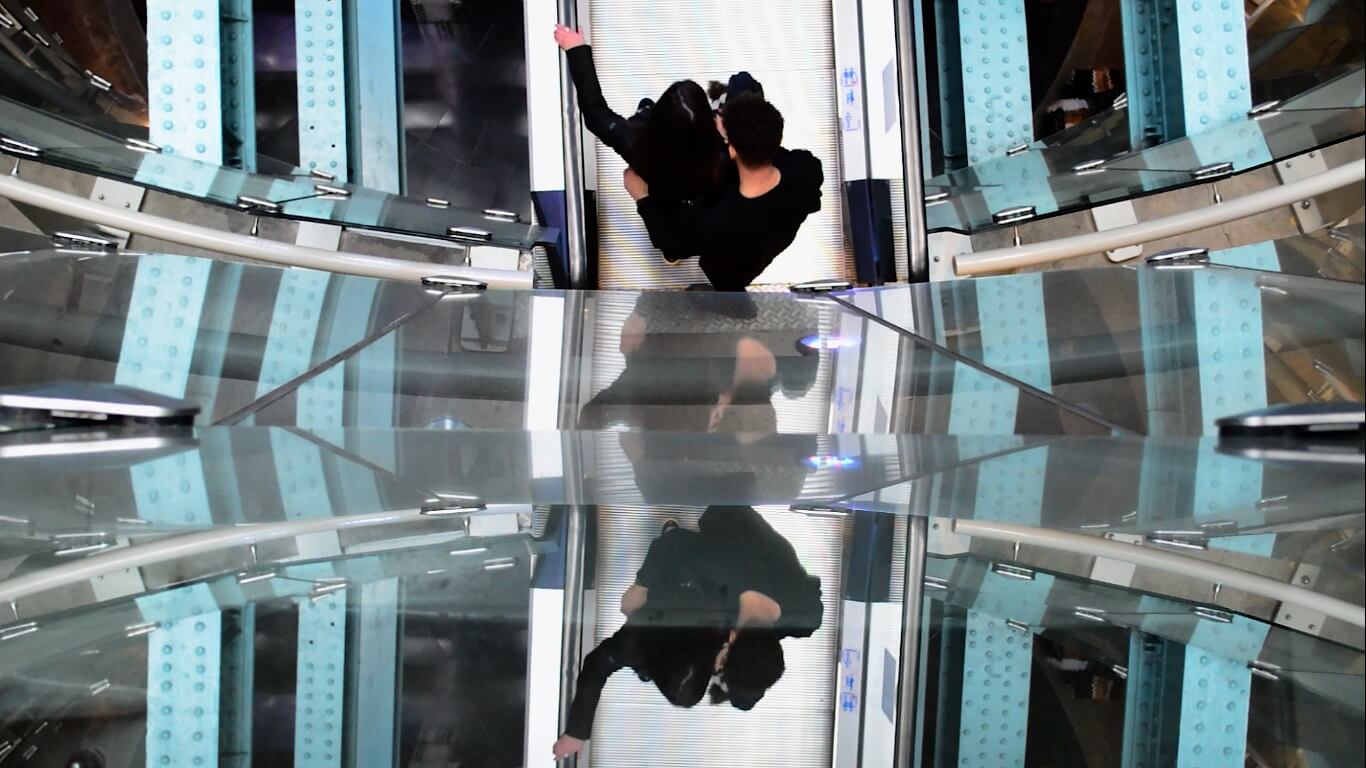 MINA STANIKIĆ is a young film and theatre critic based in Serbia. She is alumna of 2017 Talents Sarajevo program, as well as 2017 Warsaw FIPRESCI Critics Project. She is writing and publishing for various culture dedicated outlets, mostly in Serbian language.

Entering the public space, but sometimes also while being in private, consciously or not, but in both ways silently agreeing, you are exposed to numerous cameras and unable to control those who have fragments of your life in their digital libraries.Never can you ever be fully aware of whose camera is capturing you.