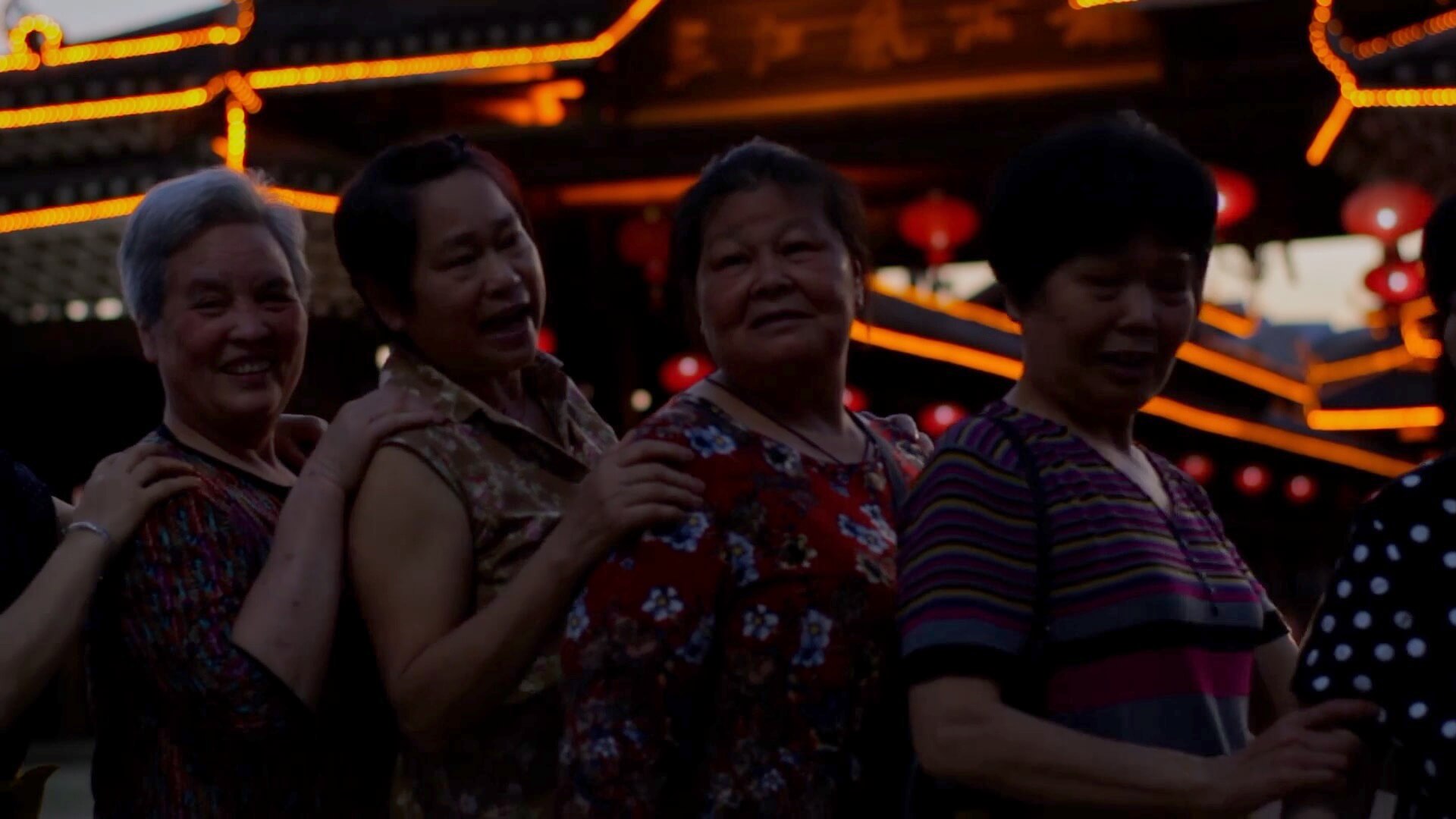 Inés Villanueva was born in Buenos Aires in 1993. She studied Filmmaking at Universidad del Cine. “Para probar que realmente existimos” is her first documentary short film, and it was shot in China.