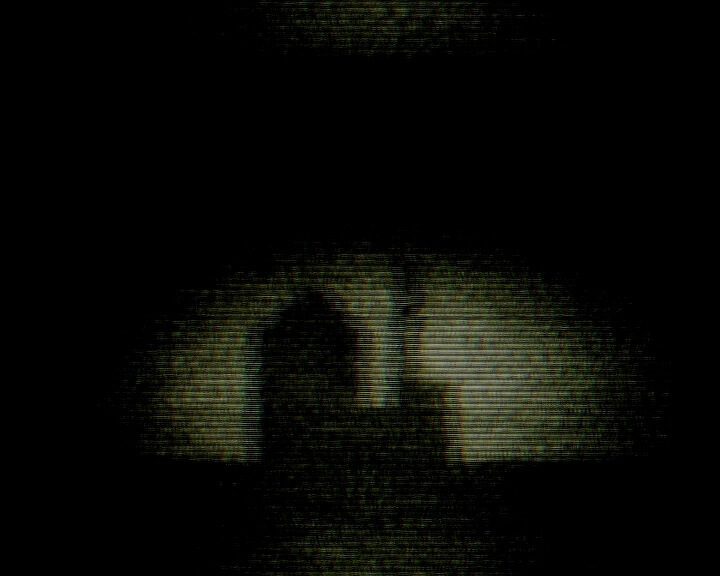 SJ.Ramir is a New Zealand artist based in Melbourne, Australia. His video and film work is predominantly concerned with existence, and it’s relationship to, and occupation of physical space. His films have been screened and exhibited at many art galleries and film festivals worldwide.

135 Palms is comprised of superimposed digital video footage – pushed to its physical limits via the use of custom-made glass lens filters which reduce light entering into the camera, causing extreme pixilation. The filters also degrade the footage, creating diffused, high contrast images.