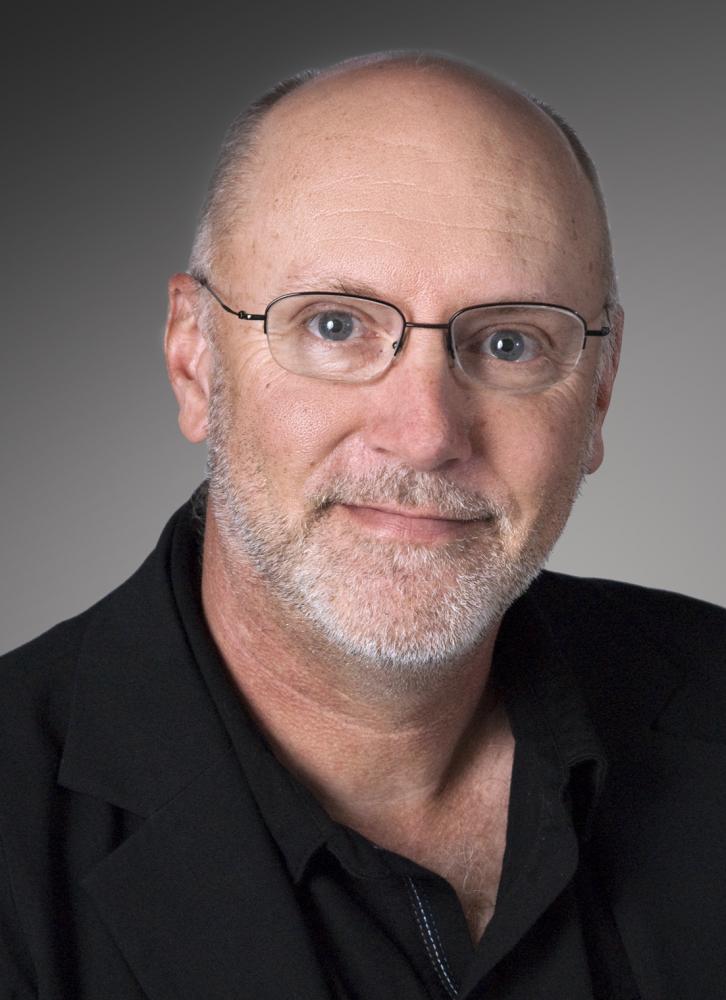 Robert Arnold studied sculpture in the US and Italy before starting to make films and videos in the 1980’s. His interest in film led him to earn a doctorate (PhD) in Film Studies. He has been teaching film and video theory and practice since 1985 at several American universities and also at the Poznań Academy of Fine Arts in Poland. From 2009-2013 he was the Director of the School of Film and Photography at Montana State University.

As a media scholar and artist, Arnold has published in leading film journals and created cross-genre films, videos and installations that have been presented in hundreds festivals, exhibitions, and curated programs around the world, earning numerous awards. Notable international exhibitions include Media City Seoul, 2005, and “Remembrance and the Moving Image” at the Australian Center for the Moving Image, 2003. His work has frequently appeared in many international festivals and exhibitions.