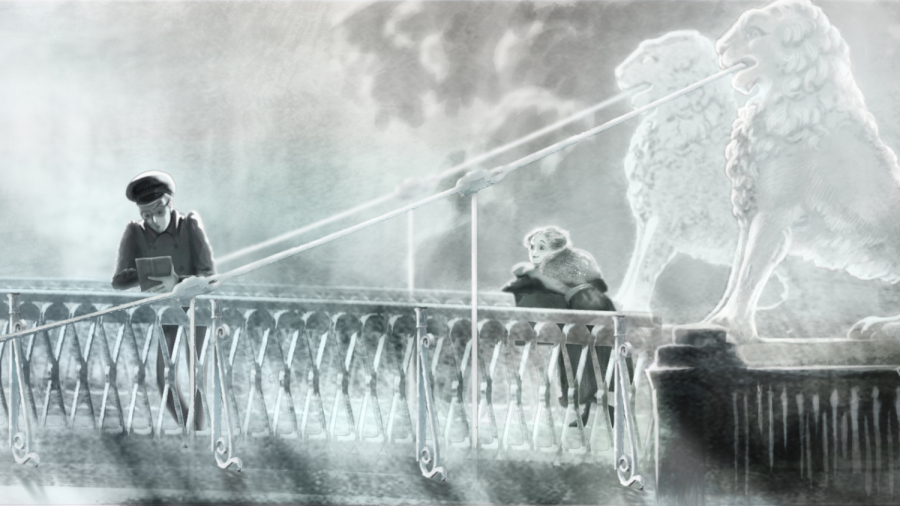 Alexandra Averyanova was born in 1974 in Sosnovy Bor Russia where she attended an art middle school. In 1996 she graduated from the Fine Arts Faculty Graphics Department of the Herzen Univeristy in St. Petersburg. From 1998 to 2003 she worked as a background designer on various projects at the Melnitsa Studio and then as a set designer of the feature animation film “Dwarf Nose”.

Early 20th century. Saint Petersburg. A boy and a girl meet at the Tsarskoselsky railway station but get separated a few moments later. As they grow up the two walk the same streets of Petersburg. However only twenty years later the mystical connection which emerged between them in childhood brings these young people back to the place where they had first met.