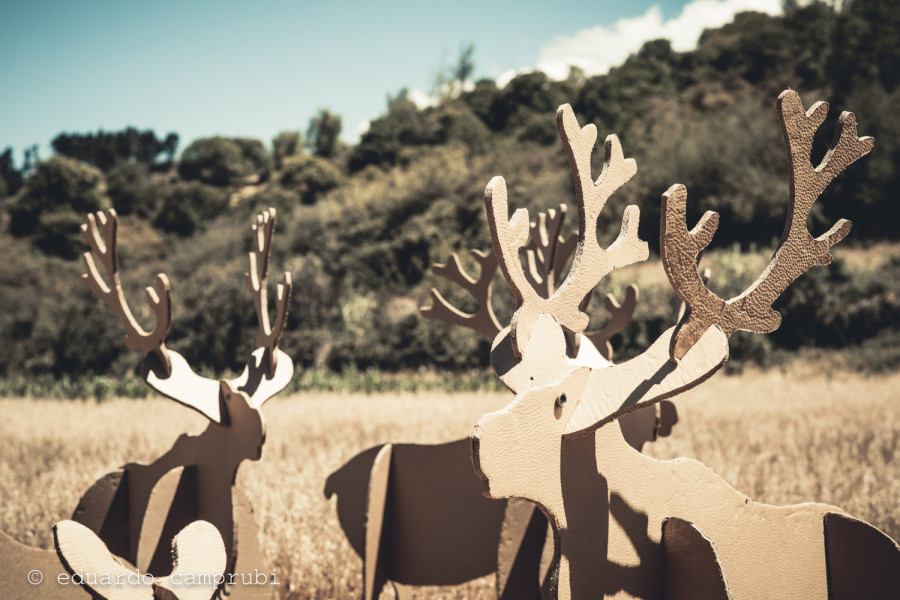 David Pantaleon (Gran Canaria SPAIN 12/05/1978) He studied acting at Escuela de Actores de Canarias. Since 2006 began his career as a director. His last piece FRONTERAS DE ZALAMEA (2012) stands with the award for best short film at the 13th International Film Festival of Las Palmas. He currently works for the producer Los de Lito Films and combines the distribution of his last pieces to the development of new projects.

Thee friends are out hunting when one of them confesses he has never killed an animal.