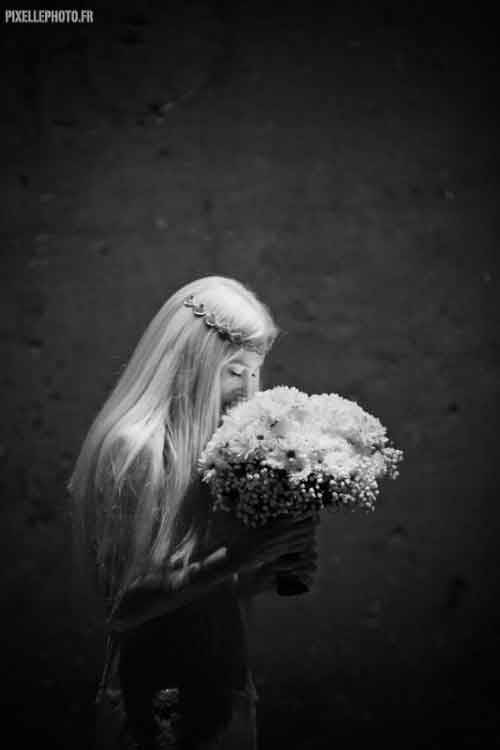 After studying Cinema at the University of Pisa, Baldini directed three short films: Il sapore della pena, Il canto del gallo and Il migliore, shown at numerous festivals. His work as the videographer for an environmental design team was displayed at the Festival de Chaumont sur Loire, where it won the Prix Libération, and Hampton Court.

Ferdinand Knapp is the pre-eminent actor in French theatre, revered by all. While preparing for a new play, the lines between his character?s malevolent personality and his own begin to blur, and he senses a mysterious figure following him everywhere he goes. His reality becomes a nightmare, eventually driving him to commit an irredeemable act.