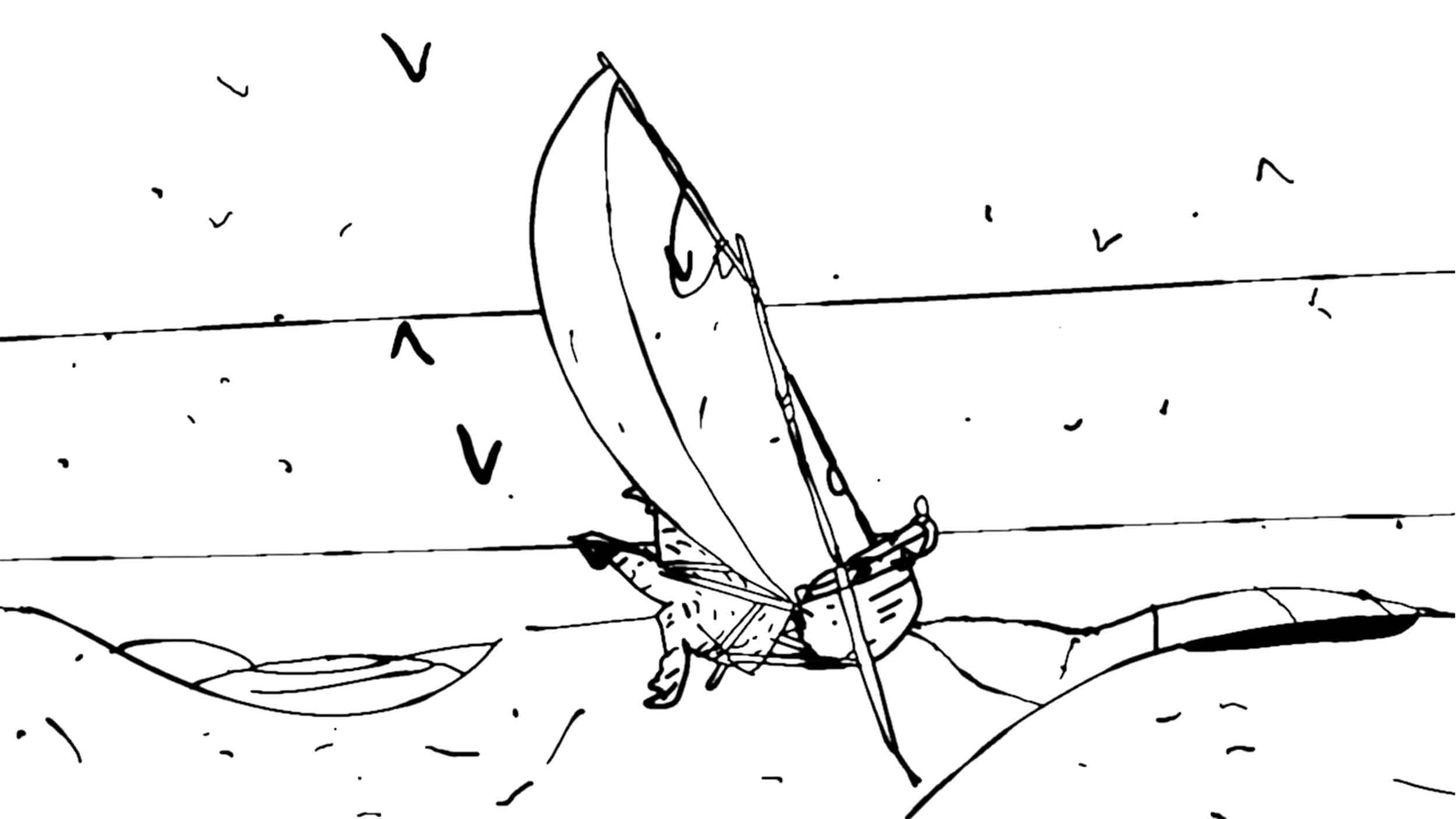 What is this force that defies gravity, a force so powerful that drives plants to reach up and imbues us with the strength to sail against the current? If we let go to its upward motion, it carries us to a wonderful ease. Raise your sail and catch the leeway…