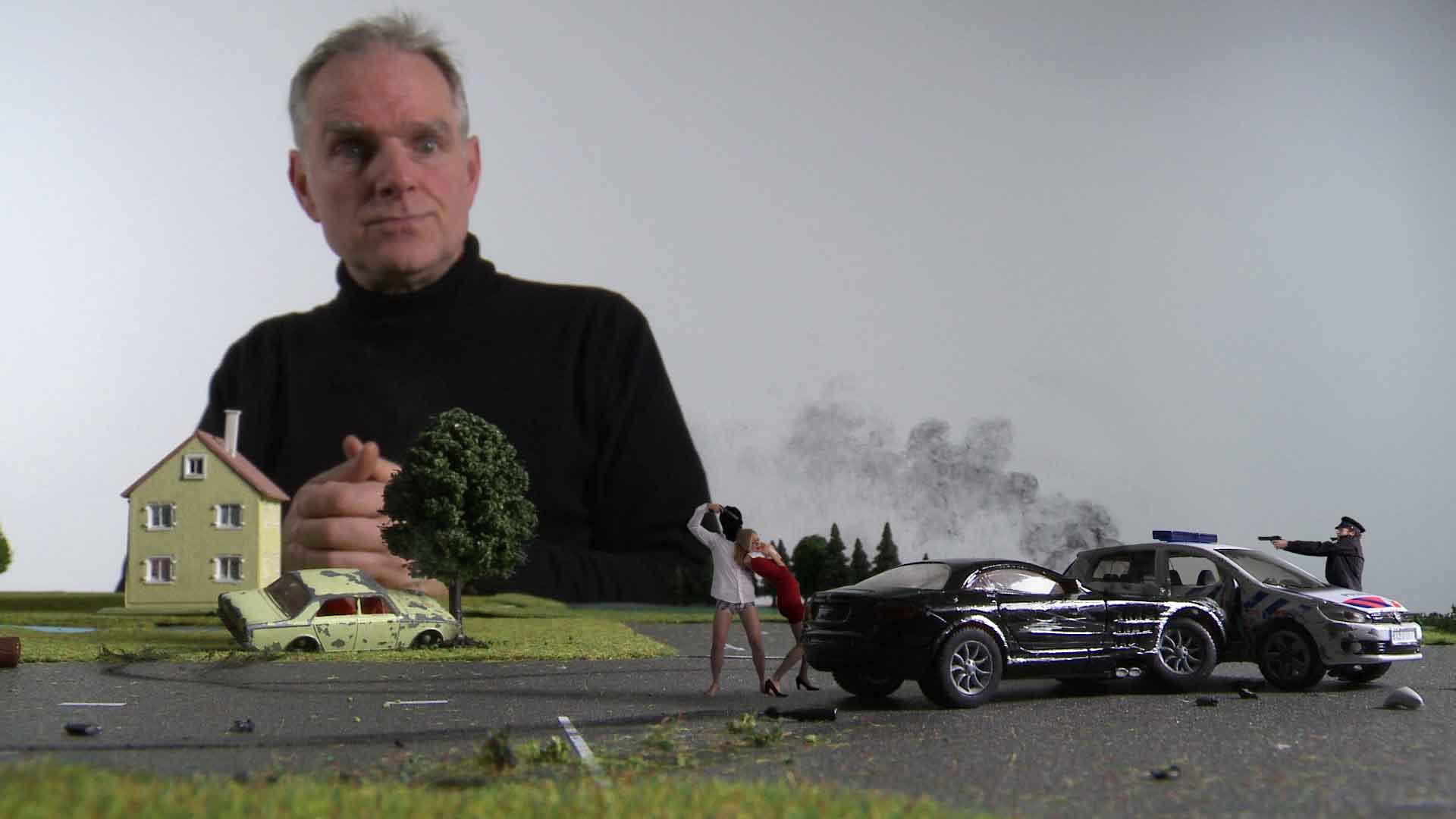 Douwe Dijkstra (1984, Netherlands) was educated at the ArtEZ Art Academy in Zwolle where he graduated in 2005. Dijkstra works on commissioned projects like music videos, installations and short films. As a co-founder of the 33 1/3 collective, he intertwines theatre productions and video projections.

From the perspectives of a dozen diverse viewers, this 12 minute documentary short explores the peculiar ritual of watching film. How is the medium experienced by people with sensory impairments, strong religious beliefs, or lovesickness? A story about moving images and their audience.