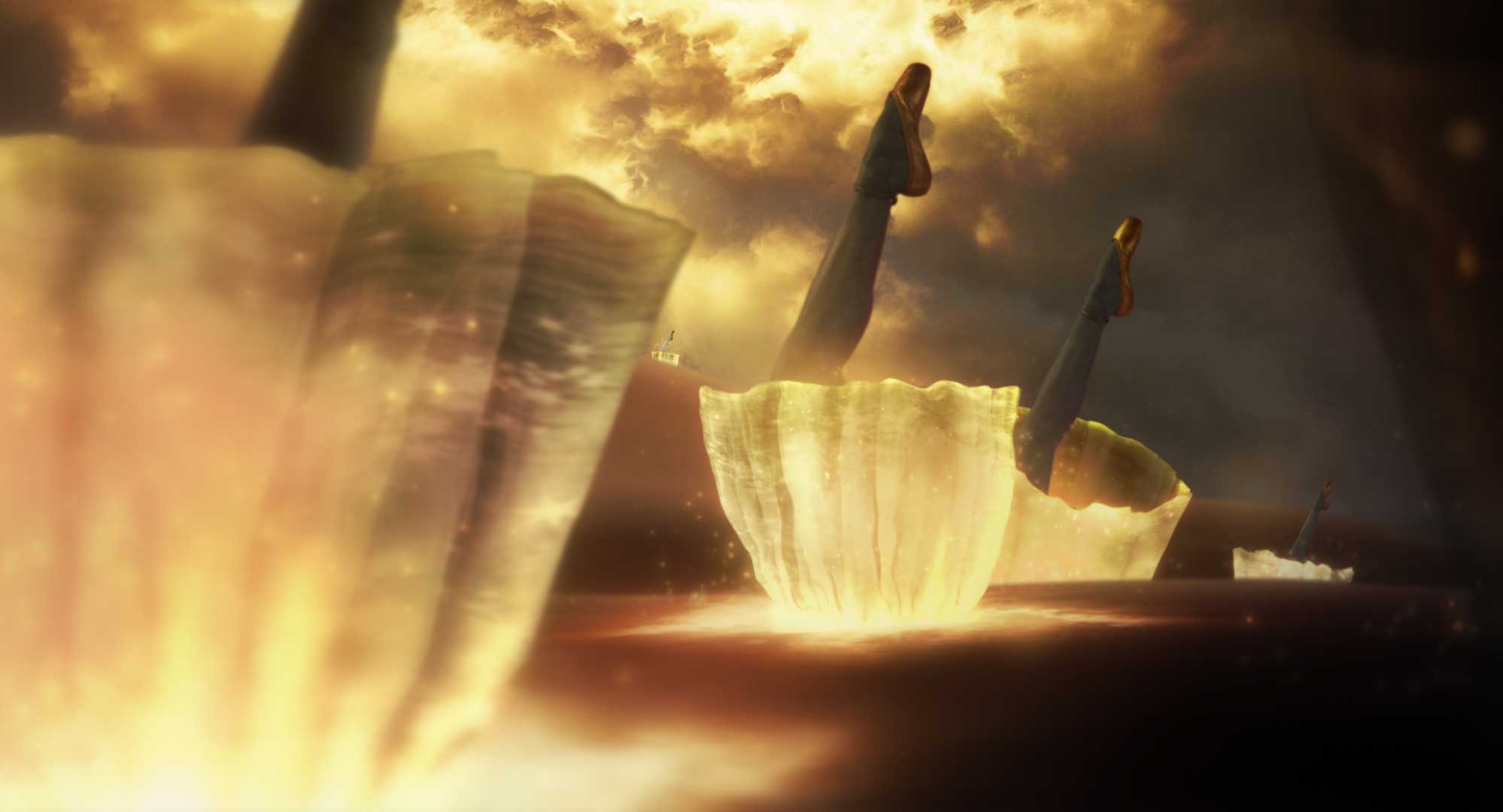 Olivier Chabalier (1980) studied film at the University Censier – Paris 3. In 2010 he founded the company GASP! together with Clémence Marcadier in order to make their own films but also to produce the films by authors sharing their taste for ambitious and singular cinema.

Train takes us on a voyage through dark and surreal landscapes of imagination. Governed by its tracks it passes different stages of life: from affection, knowledge, dreams to loneliness and death.

What happens in your brain if you see a german word like…?