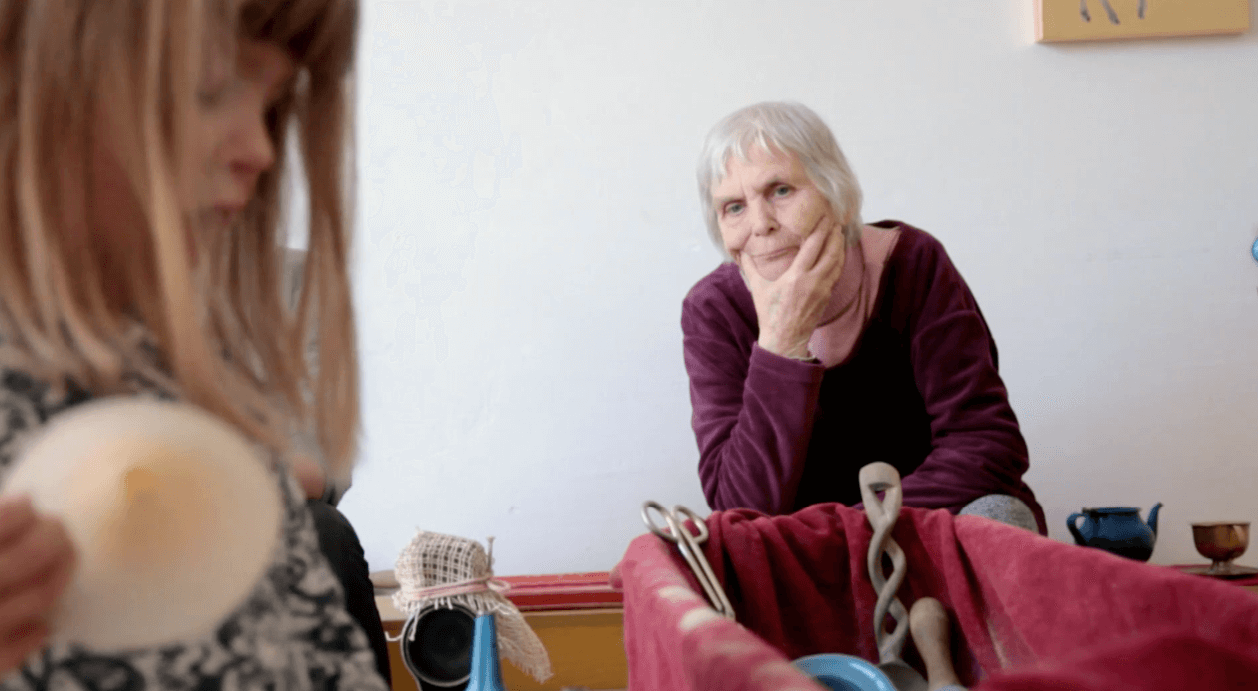 Laura Lazzarin was born and raised in Italy. After completing her degree in Communication and Sociology, she moved to Berlin in 2005 to study Directing at the DFFB. Her first feature documentary film “Land of Joy” (2011) was shown at the 29th Torino Film Festival.

“Entfaltung” is a portrait of Ute Strub and her life work as a pedagogue and physiotherapist. Greatly inspired by the work of Hungarian pediatritian Emmi Pikler, Ute Strub tells of the importance of playing – for adults as well as children.

Since 1966 the DFFB has hosted an open community of emerging filmmakers supported by the City of Berlin. The akademie has built a great tradition of craft and innovation through its first half century and remains a place for ambitious young filmmakers.