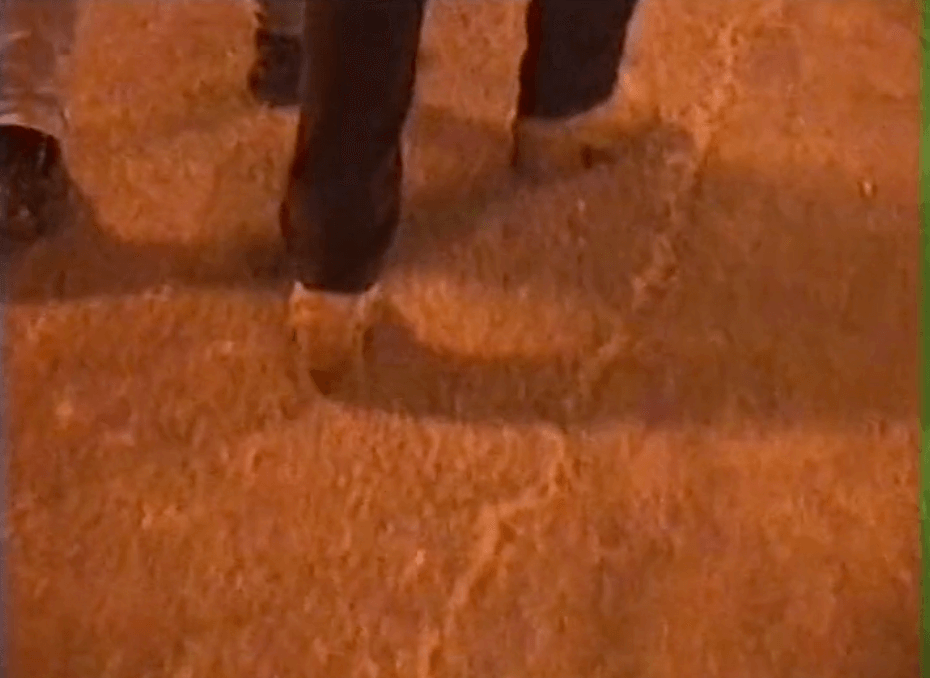 Petrović Saša, born 1976 in Lazarevac. Graduated at the Faculty of Fine Arts, Belgrade, 2001. He acquired his master diploma writing a thesis Propaganda of the artistic practice of the Third Reich at the University of arts in Belgrade in 2007.

Friction is an experimental movie.
Between abstraction and documentary, the film Friction shows the universal movement that represents the life flow, a symbolic sequence of steps between birth and death. Continuous movement is mapped by resistance, friction and entropy, and takes on aspects of a spiritual, transcendental journey, and at the same time records life in its simplicity.