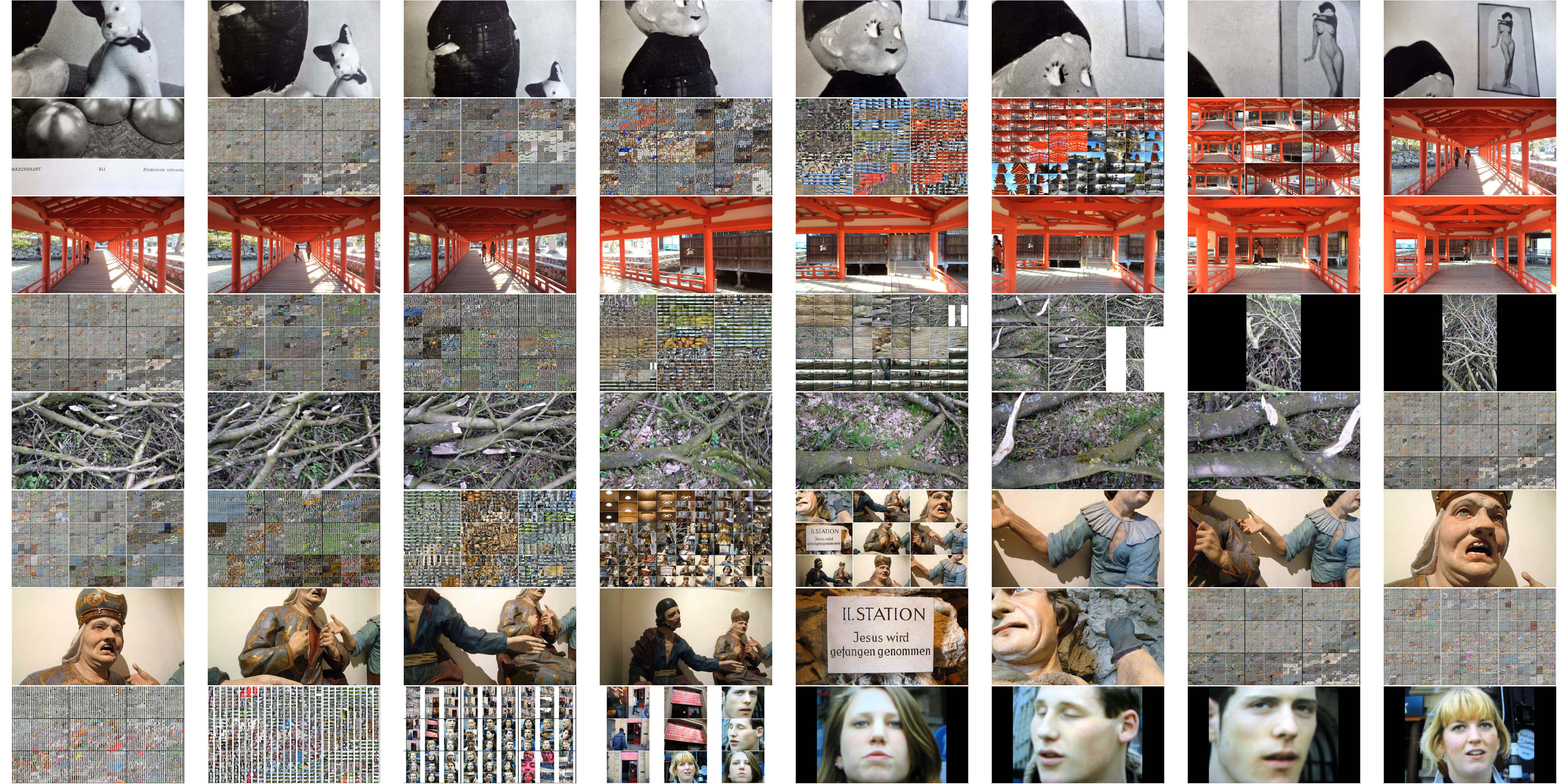 Thomas Mohr was born in 1954 in Mainz, Germany and currently lives and works in Amsterdam, the Netherlands. From 1985 to 1989 he studied at the Rietveld Academie there. Since the late 1980s, Mohr has been working on a consistent oeuvre of video works and installations in which he systematically and rigorously researches the processes of image generation, and the transformation from perception to experience. His artworks can be situated at the intersection between common media and software; they refer both to conceptual and abstract tendencies in modern art and to automated, computer-generated processes.

Composing, De-composing, Re-composing. Migrating, Transferring. A Stream of bits of memory coming and going, appearing and disappearing .
In the age of bits and bytes much of the analog film and other material will be lost. In the cycles of digital new formats even a lot lot of digital information will not be preserved. What will last and what not in an always changing context?
Based on 531.441 pictures taken through 30 years (1985-2015) referring to a range of micro- and macro events (from” having a cup of tea” to “9/11”).
Beginning with the memory unit containing all pictures the information of the images is reduced and almost erased in a system of cycles and subcycles with alternating possibilities, In the end leaving only strips with patterns of perforation as remains of film and negatives in an almost empty space.

To Call a Horse a Deer