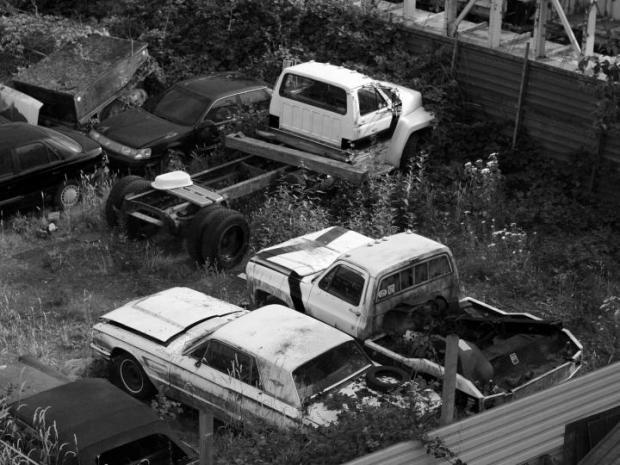 Regarding Vancouver looks at the city’s mythologies and processes of image-making. Mixing archival and contemporary elements to de-familiarize expected visions of Vancouver and rediscover the visible evidence of urban decay and development, the film experiments with documentary form itself to create deliberate anachronisms and unsettle the official account of the city’s history.

Take a walk on the wild side