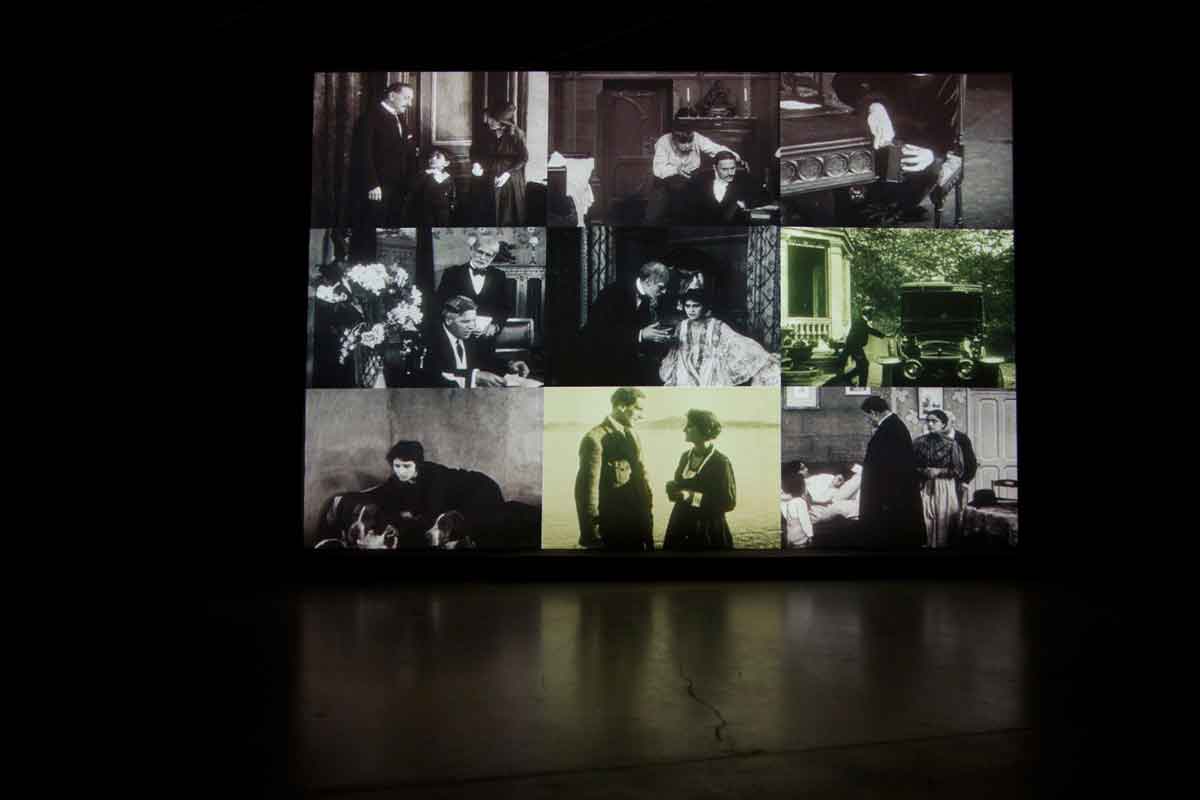 Hector Rodriguez is a digital artist and theorist based in Hong Kong, whose work explores the interaction between compuer vision algorithms and the history of cinema.

Gestus is a moving image processing framework that uses surveillance algorithms to generate a vector analysis of the movements in classical films, identifying sequences that contain similar micro-movements. It foregrounds motion as an end in itself.