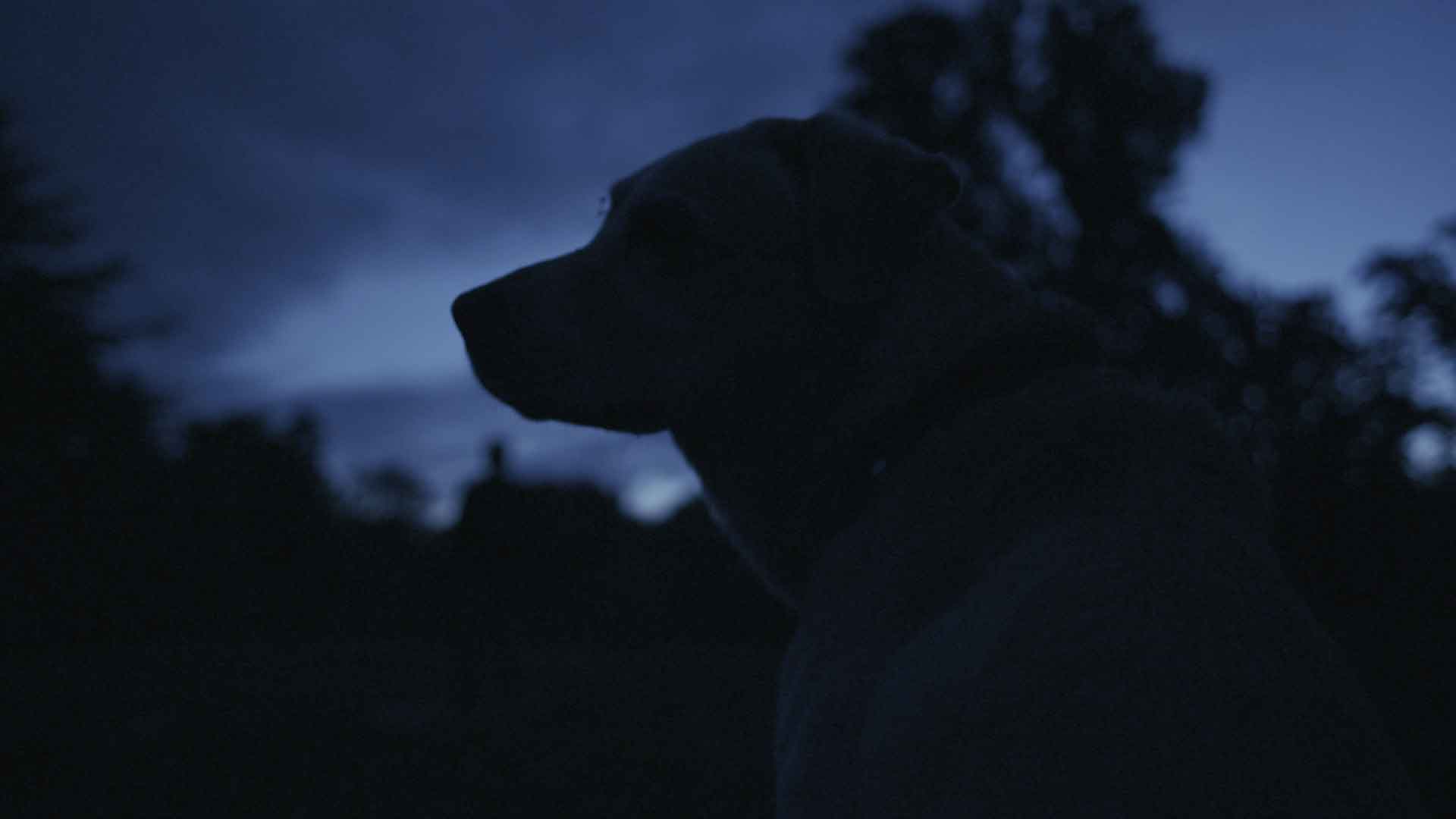 Tomas Klein was born in 1987. He was studying film school at Zlin and after he became a student of film directing department at FAMU.  His second movie was selected for several International film festival (IFF Rio de Janeiro, etc.)

Milan‘s wife left him with his son and he steals them the last memory of a happy and functional family – retriever Goldy. Goldy becomes Milan’s guide to his life, soul and mind. In Milan‘s mind a pack of wild dogs together with Goldy are running around and bringing him back to his family.

Film and TV School (FAMU) is an integral part of The Academy of Performing Arts, which was founded after World War II, in 1947. It is the fifth oldest film school in the world. Its graduates include many influential filmmakers and scriptwriters.