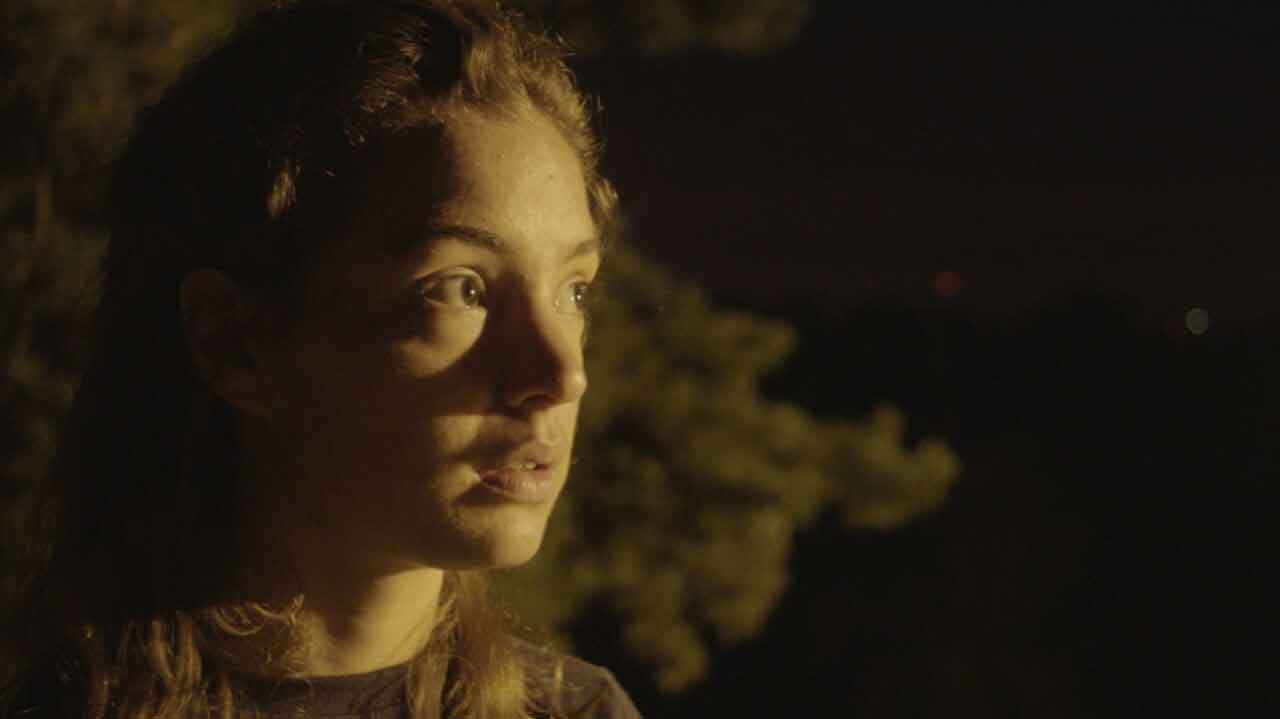 After five years of working as a filmmaker, assistant director and producer, Victoria Visco (1988, Brazil) decided to study for a Master in Directing at EICAR. She Walks is her forth short film as a director, and second film that has been shot in Paris.

Marion was actually pretty happy in the banlieue with her friends, her part-time job and her boyfriend, but something has changed since she witnessed a local boy jump off some flats. She wants to leave, go somewhere else; what’s stopping her really? A likeable, liberating coming-of-age story.

EICAR, The International Film and Television School of Paris, was founded in 1972. The School has developed over the years to become a major European film and television school offering students from all over the world the largest range of hands on practical education in filmaking.