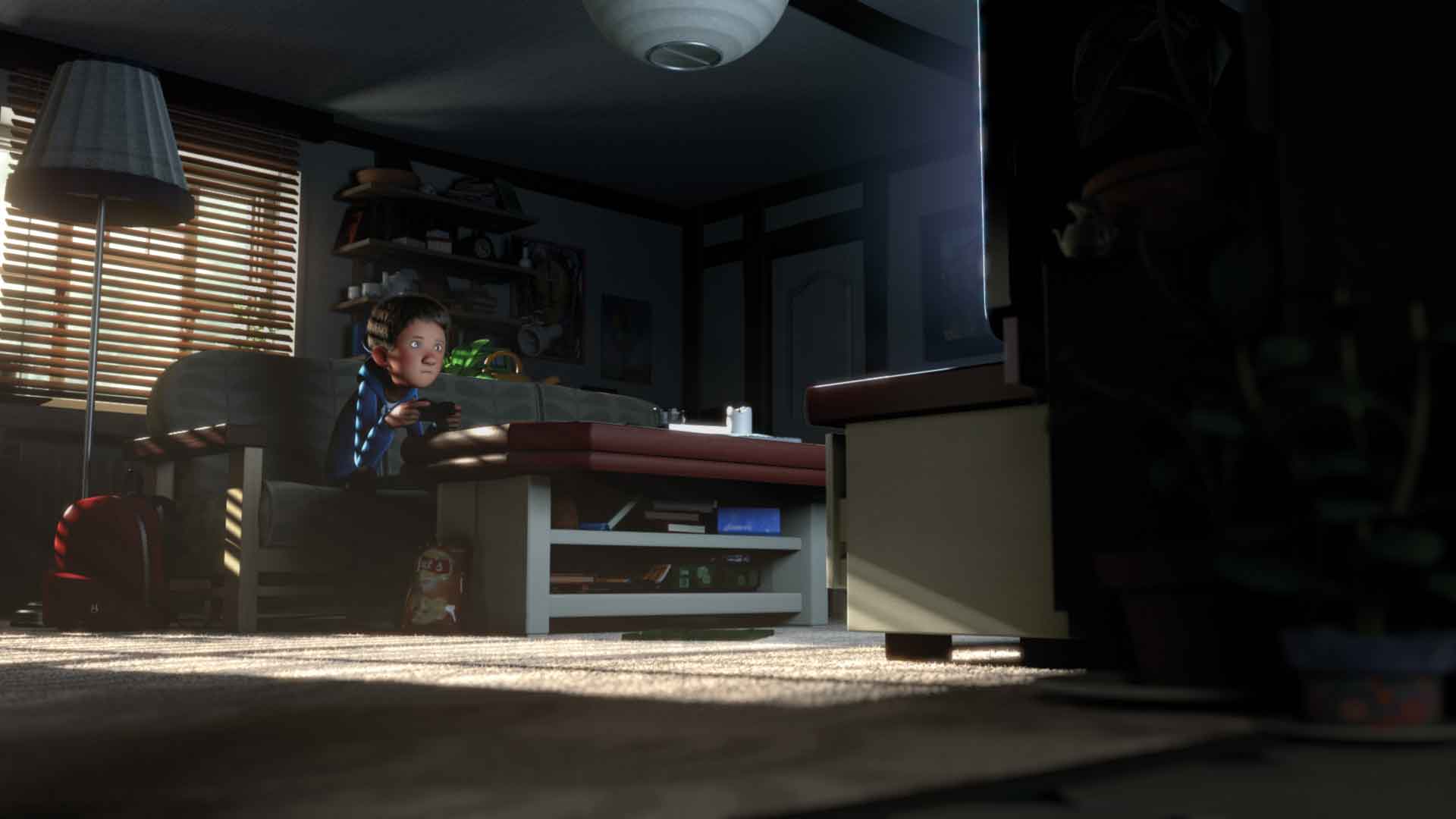 Jacob Frey graduated from the Filmakademie Baden-Wuerttemberg in Animation in 2014. During his studies he decided early on to specialize in character animation and directing and helped animating on several projects at the Filmakademie. In addition he directed four shorts himself, inter alia “BOB”.

Jake spends most of his time playing videogames indoors until his mum decides to give him a present.