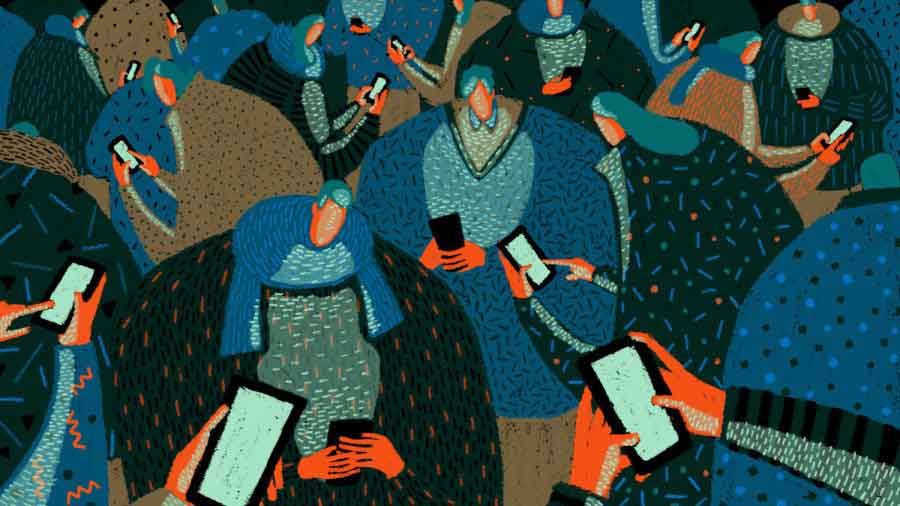 In 2012 I finished my BA Animation degree in Guangzhou Academy of Fine Arts, China. ‘Musical Chairs’ was my BA final project, also my first animation film. Two years later I have received my MA degree in Central Saint Martins College in London.

Inspired by “Alone Together” by Sherry Turkle, is a reflection of modern life in this digital age. The exaggerated contrast between emotionless citizens and characterized phones reveals our over-dependence on virtual communication. A dramatic and extreme consequence shows a negative attitude, for which no one can escape the trend of technology that originally comes from the endless appetence of human beings.