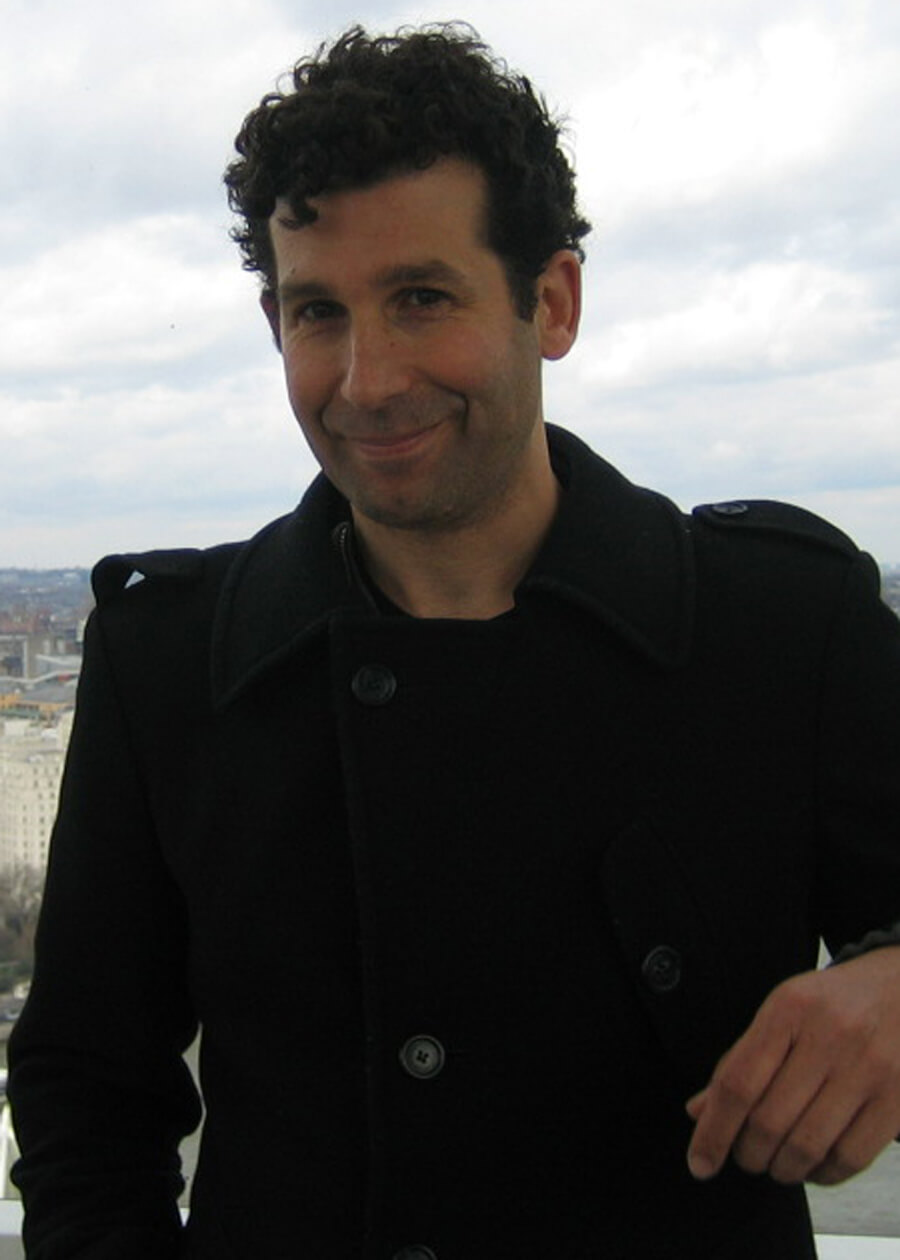 Shahar Marcus (b. 1971) is an Israeli based artist who primary works in the medium of performance and video art. His initial works dealt with the exploration of his own body and its limitations- incorporating various perishable materials, such as dough, juice and ice. His body served as an instrument, a platform on which various ‘experiments’ took place: lying on the operating table, set on fire, dressed in a ‘bread suit’ and more.

Food is also a major theme in Marcus’s works. For instance, his recurrent use of bread as a symbol of essentiality and survival is juxtaposed with military symbols. By working with food, a perishable, momentary substance and by turning it into a piece of clothing or a set, Marcus also flirts with art history; transforming arbitrary objects and materials into something immortal and everlasting.

His early video-performances feature himself along with other artists, with whom he had collaborated in the past. However, in his recent works, Marcus appears by himself, while embodying different roles and characters. ‘The man with the suit’ is a personage that was born from an intuitive desire to create a ‘clean- cut’ version of an artist, juxtaposed to the common visual stereotype of the artist as a laborer. Drawing influence from Magritte’s familiar figure- the headless suit, a symbol of Petite bourgeoisie, Marcus embodies this man with a suit as an artist who is in charge, a director.

His most recent works deal with local political issues, by approaching iconic Israeli landmarks with a critical and humorous point of view. Thus, Marcus reflects on his own heritage, environment and the creation of local historical narratives. His works are influenced by the visual language of cinematography along with familiar themes and tributes to art – history and artists, such as Ives Klein, Paul McCarthy, Peter Greenway and Jackson Pollock.

Shahar Marcus is an active artist for over a decade and has exhibited at various art- institutions, both in Israel and around the world, including: The Tate Modern ,The Israel Museum, Tel Aviv Museum of Art, Petach Tikva Museum of Art , Charlottenburg, Copenhagen- Kunsthalle , Moscow Biennale, Poznan Biannale, Moscow Museum of Modern Art and at other art- venues in Polland, Italy, Germany, Georgia, Japan, the USA and Turkey.

Many of his works are a part of various important collections, such as The Israel Museum, Tel Aviv Museum of Art, Petach Tikva Museum of Art ,Mocak in Krakow, Poland, Macba in Barcelona as well as art- intuitions in Poland and Italy.