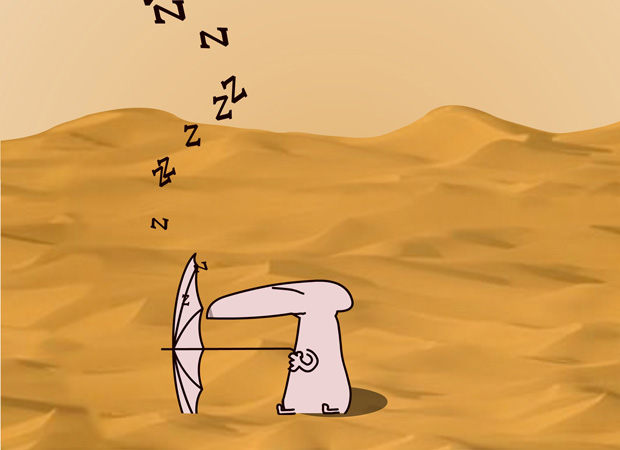 flash film
Igor Ćorić deals with animated film whose basic purpose is to be shown on the Internet. Why animated film? Due to the simplicity with which people are ready to believe in what they see. Animated film allows me to play with their trust. Why the Internet? Because of the simplicity with which the work reaches audiences worldwide. Due to the speed by which we get their reactions. Due to the fact that when the work becomes a part of the global net it is not marked with the artist who created it. The burden of affirmation and survival on the web falls on the work itself.

Portrait of a Gentleman (Museum Still 5)