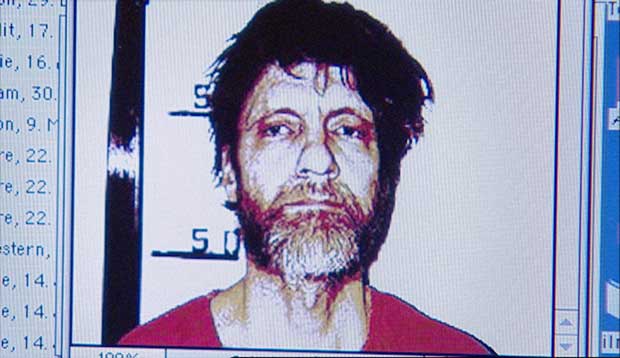 Between 1978 and 1995, the USA was shaken by a series of bomb attacks. The targets of the letter bombs and pipe bombs used were academics from various elite universities and managers of large airlines, prompting the FBI to dub the person behind them ‘Unabomber’. In 1996, the FBI arrested Ted Kaczynski, a former professor of mathematics. Why becomes a mathematician, apparently, a terrorist? The search for an answer goes back to the period from the 1940s to the 1960s when science, art and technology suddenly appeared to be opening up new horizons in every direction. The foundations of the modern age were laid by cybernetics, system theory, multimedia art, and new concepts in psychology and military research. They formed the basis for the global systems of networked machines whose essence is shaped by mathematics, logic and binary code. The film shows the designers, engineers and agents of the system. One of them dropped out and tried to stop machines. In the end, mathematics was turned into art. But at what price.