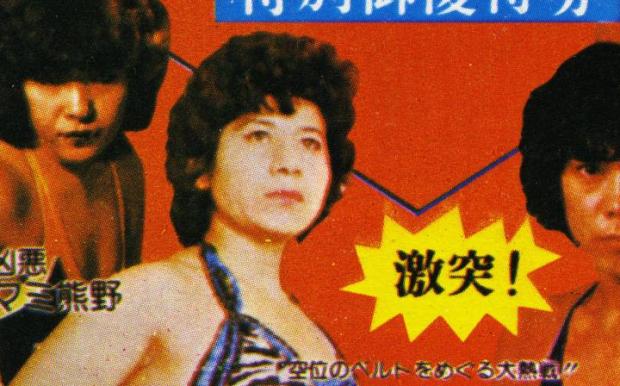 Irma is an intimate musical portrait of Irma Gonzalez, the former world champion of women’s professional wrestling. Filmed in Ciudad Nezahualcóyotl – a notorious district of Mexico City – Irma contradicts everything we have come to expect from stories reported from Mexico. Featuring music written and performed by Ms. Gonzalez, Irma’s story surges with love and deceit, masculine strength, feminine charms, and an extraordinary sense of humor.