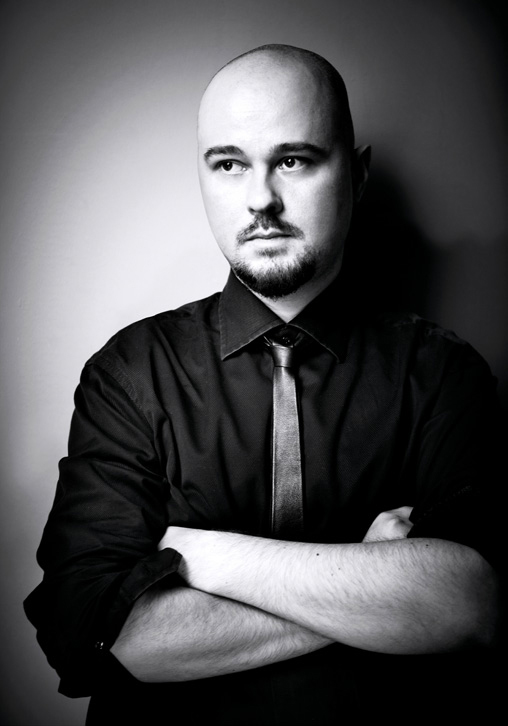 Born in Novi Sad where he received his B.A. in visual communication from The Academy of Arts. In the early 2000s he moves to Milan where he starts working for SKY Cinema and not before long he becomes the first art director of MTV International World Design Studio. He has won more than twenty Promax BDA World Gold awards in New York, Los Angeles and London. He lives in Milan and has his own studio “FullScream”.