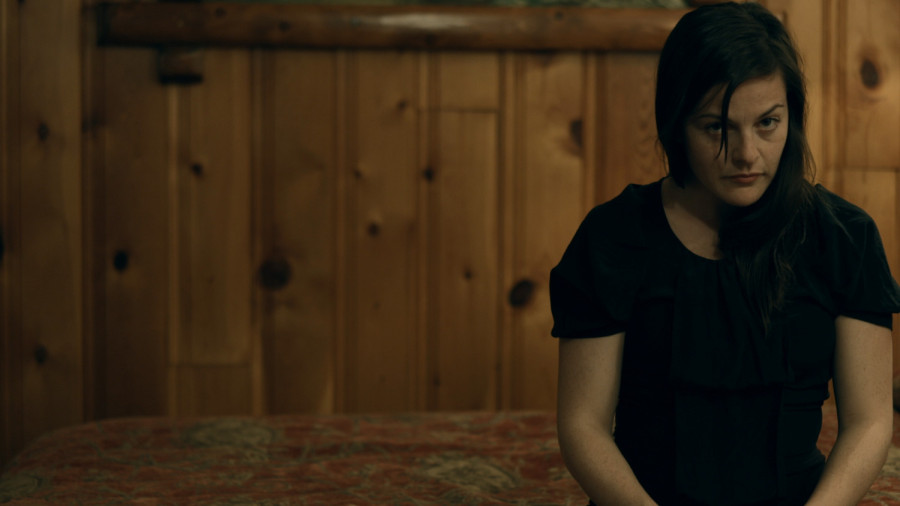 Cofounder of the 3REG collective, he is also the origin of the event IMPROVIDEO. Roy has received numerous production grants and won several awards for his films including a Gemini. His work has been seen all around the world in festivals on the web and television. He is now working on his first feature length documentary film and his two last web documentary series are online at TV5.ca.