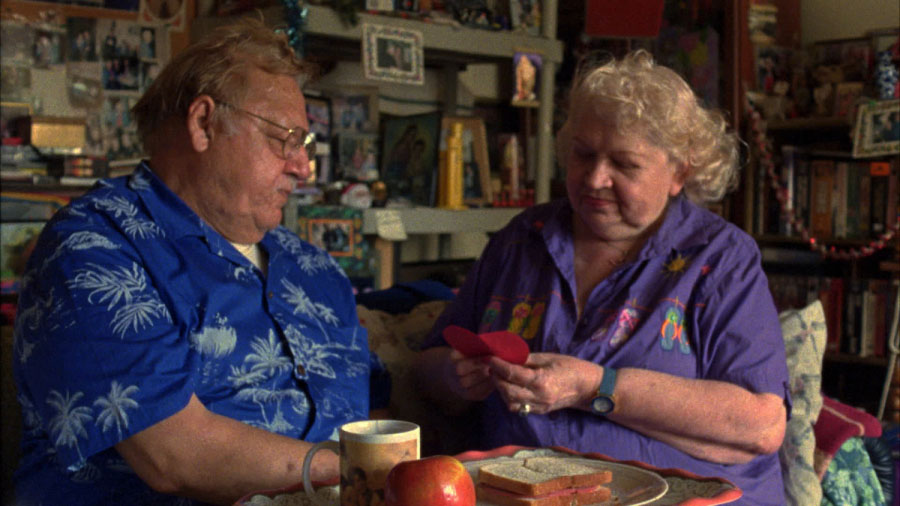 Award Winning Director Nunzio Fazio is a member of the Directors Guild of America. He recently was awarded Best International Short Film at the Milan International Film Festival Awards. His films have won twelve awards including: Best Director Best Documentary Best Short Film and Best Social Commentary. A native of Miami Nunzio attended the University of Miami where he studied and received a Bachelors of Fine Arts in Drama.

MILLIE & JERRY is an experimental film where a stroke victim recalls an earlier moment in time when he was a singer. The film is shot in Panavision on Kodak film to create the nostalgic look of a previous time when Jerry was “alive with song.” Millie and Jerry are real people. Jerry really has suffered a stroke. This “silent” film commemorates his struggle to communicate without words…just as Jerry was forced to due do in his real life.