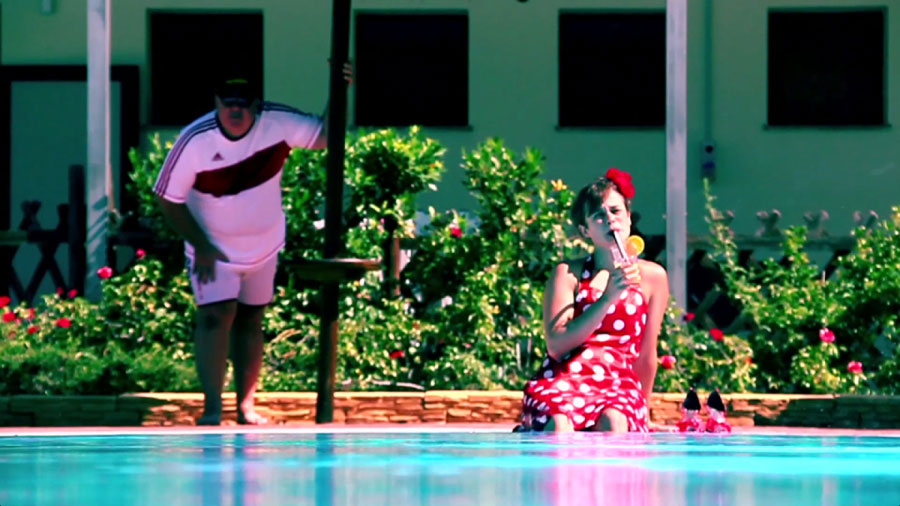 Francesco Zucchi was born in Novafeltria, Italy in 1980 and live in Pennabilli, Italy. Videographic Diploma as an editor at the National School of Cinema of Bologna Italy. Works since 2004 as a cameraman, editor and director on several Italian television broadcasts. As a video producer, has collaborated with various artists and international musicians performing their promotional videos.

Do you think the others are going the wrong way? Maybe we have different points of views. A woman moves with a new perspective on the world thus revealing a universe full of answers and new questions.