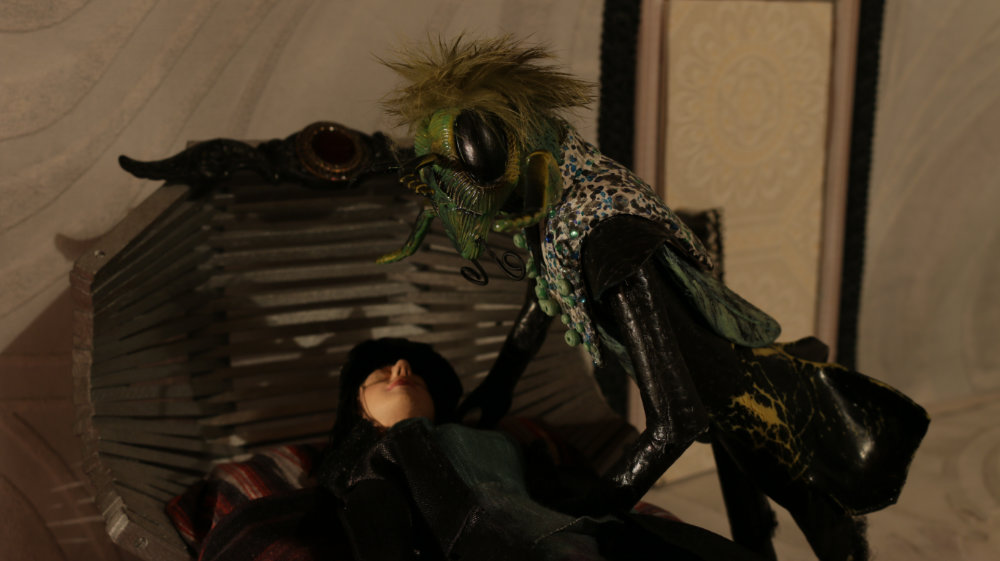 She was born in Belgrade. She graduated animation directing from the Animation Dept. of the Dunav Film School in Belgrade. She was awarded ASIFA Prize in Belgrade 2006 and Grand Prix in Sarajevo 2008 for her film «Sonate for a Kitty». She is a Secretary of Serbian Branch of the ASIFA

The futuristic fairy tale that tells the balance in nature. Girl have a hobby harvested insects. One night appears romantic visitor. Engaging in a harmless affair, from which happen turnover, the girl has a fatal destiny.