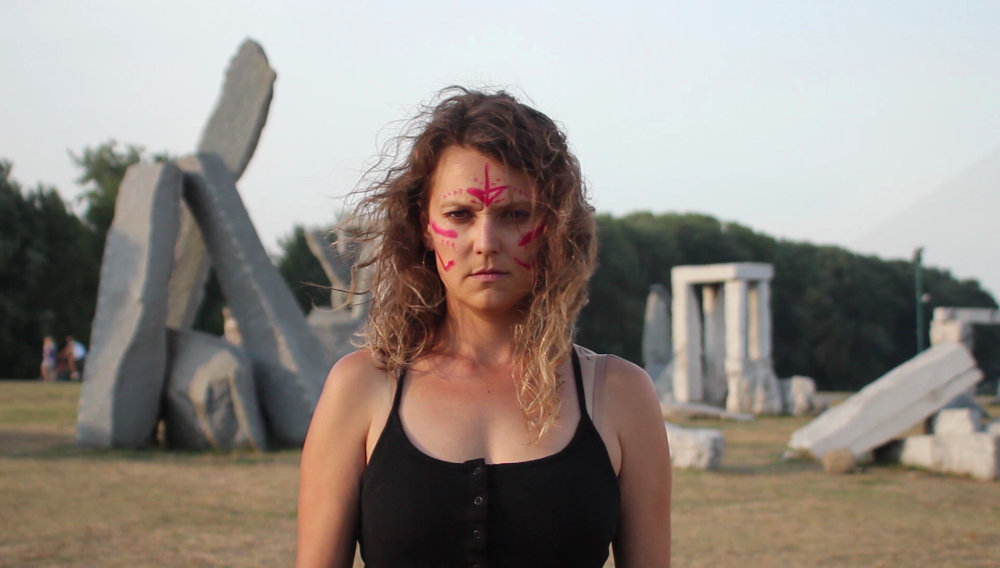 Manifesto to the Barbarians of Spirit and Thought on All Continents, 6:05 min, Color, Stereo, Serbia, 2015

Saša Perić was born in 1982. He studied film and theater directing at the Academy of Arts in Novi Sad. He directed theater plays, made video art, installations, and short films, as well as a feature length documentary called “Danube Floating Free”.

A short experimental film based on a manifesto written by Ljubomir Micic, the founder of Yugoslavian avant-garde movement from the 1920s called Zenitism.