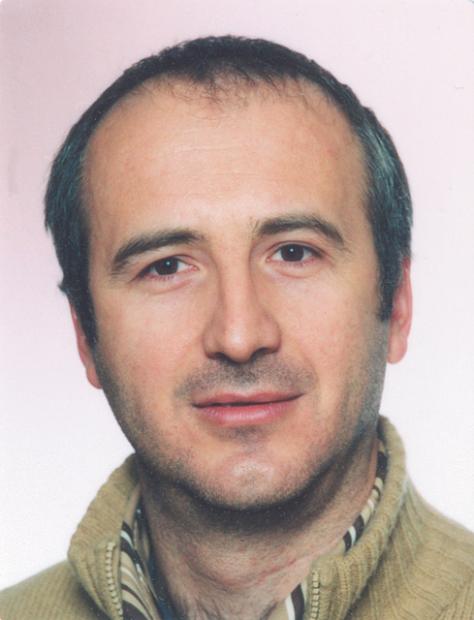 Visual artist and filmmaker. In his work uses media of film and video, photography, installation and Internet. His works are based on the process of researching personal, visual, and narrative contents, in different ways of their presentation. From 1991 to 1993, he studied film and video at De Vrije Academie in Den Haag. In 1996, he completed his graduate (MA) studies at Hogeschool voor de Kunsten in Arnhem. From 1997 to 1999, he studied at the postgraduate studies in film directing and screenwriting at Maurits Binger Film Institute in Amsterdam. His works are part of renown Croatian and International collections of media art. He teaches as Associate Professor in the field of film and electronic arts at the University of Split Arts Academy and the University of Zagreb Academy of Drama. He has taught as a visiting professor at many academies in Europe. He lives and works in Split and Amsterdam.