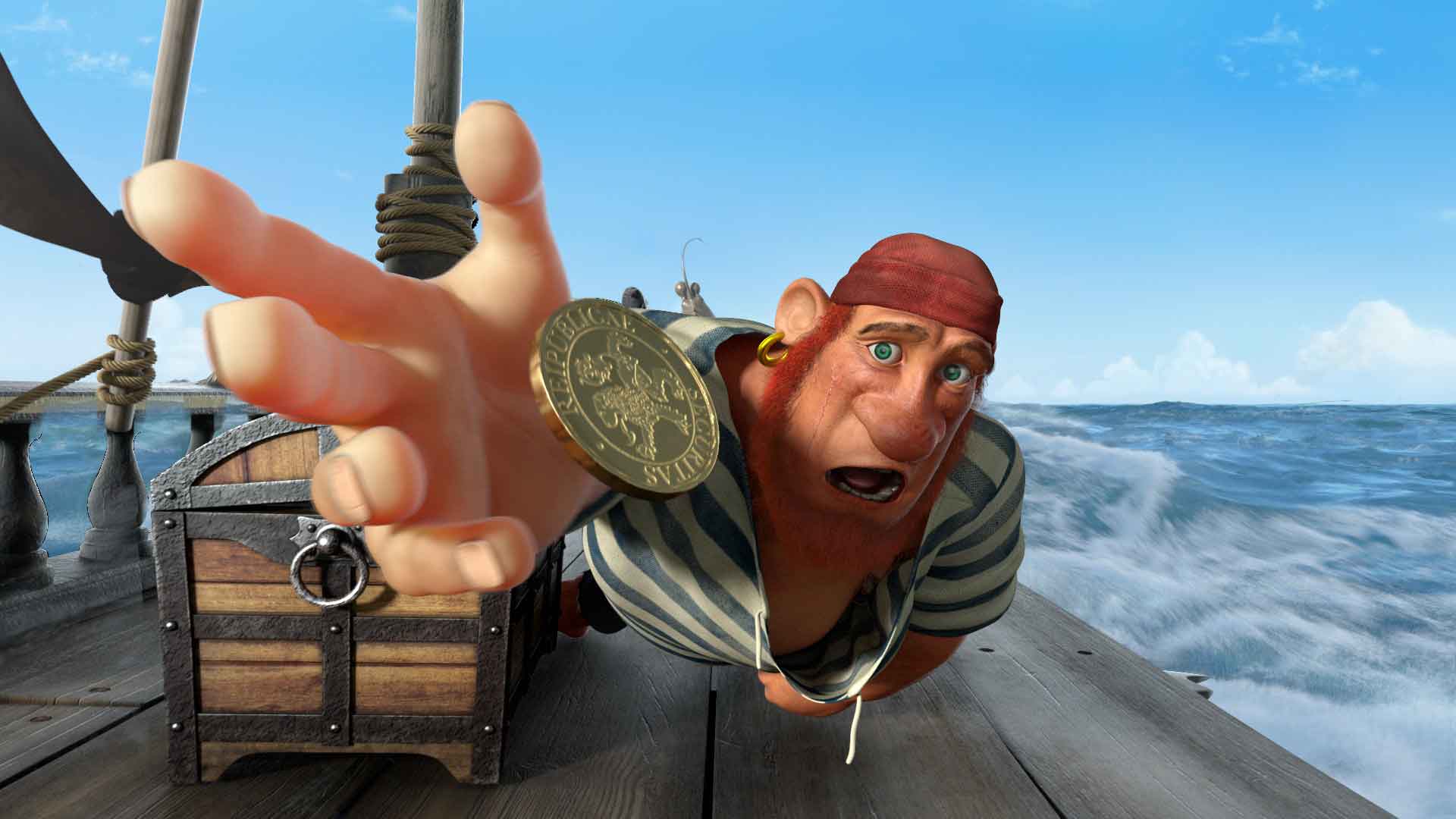 Dmitri Voloshin- producer, director and founder of the company “Simpals”.He founded the company in 2002.Now Simpals animation studio has become the largest studio of computer graphics and animation in Moldova. The studio’s portfolio includes more than 100 advertising videos and 5 animated shorts.

Dji is a terribly unlucky death who doesn’t seem good at his job. This time he has to take the soul of a pirate stuck in the middle of the ocean, but that is easier said than done!