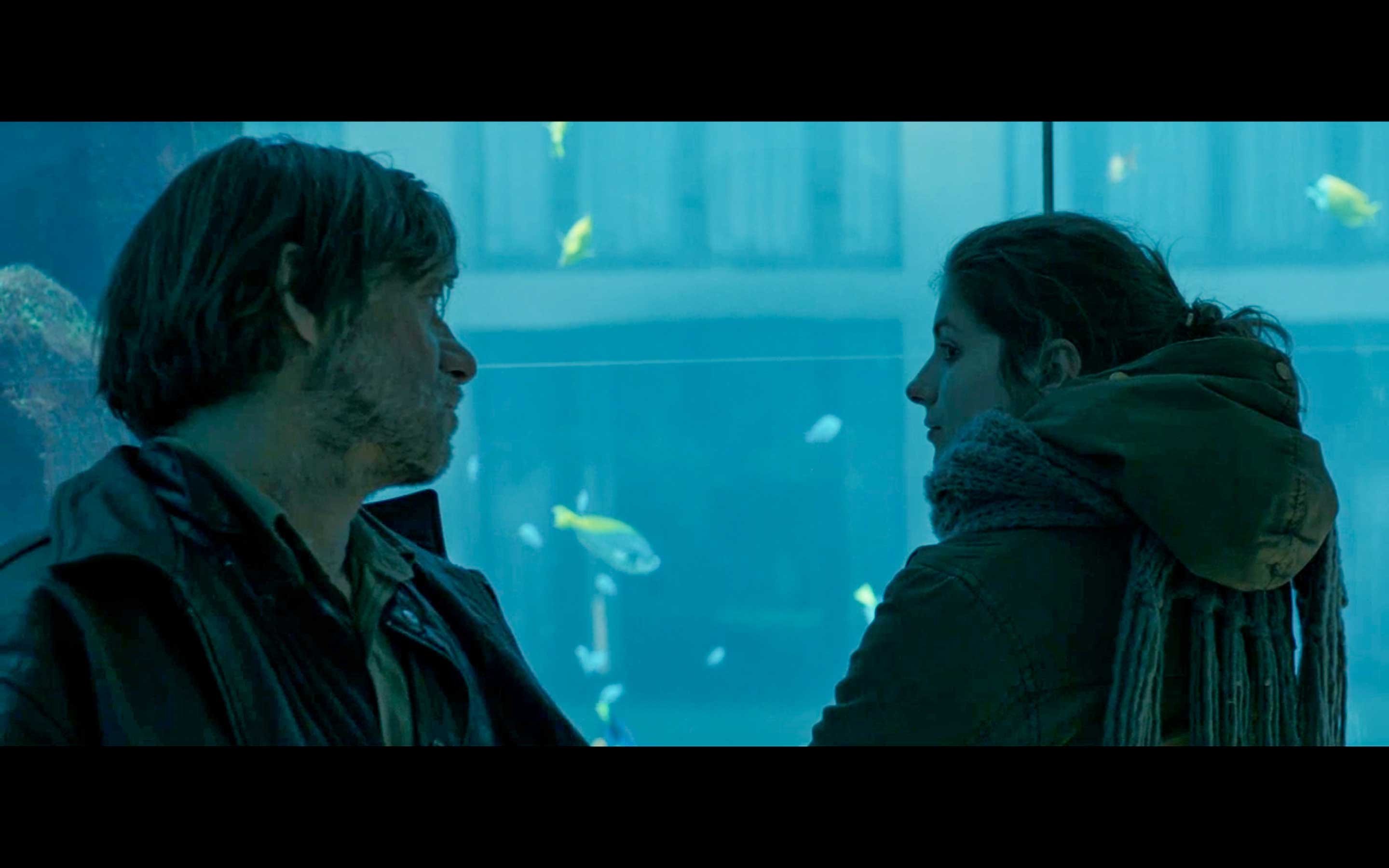 The journey of Katrin and his father  in a Berlin that doesn’t exist anymore. A journey to fill lapse of memory confused by Alzheimer and to collect details about a story never told : a story about a woman disappeared in a cold night of 1989.