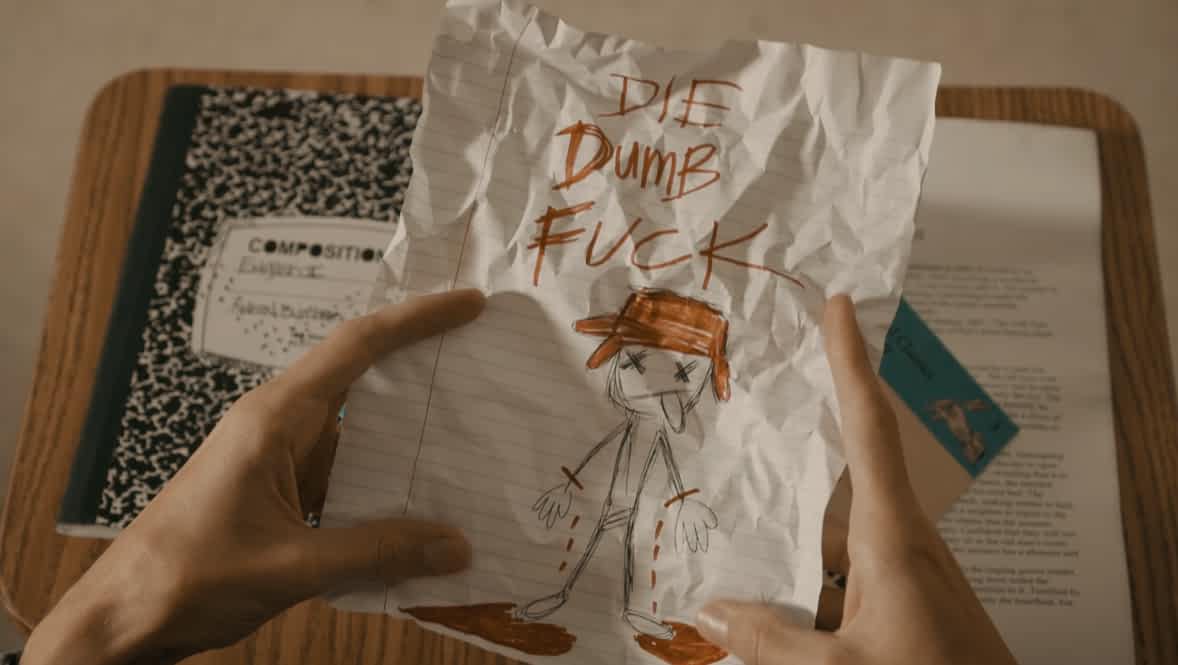 Brian Brooks II is a film and television director. While pursuing an MFA at USC’s School of Cinematic Arts, the university selected him to direct THE WASTE LAND. The film had its world premiere at the Camerimage Film Festival in Poland and won Best Student Film at the Maryland Int’l Film Festival.

Unheard by his family and bullied by his peers, a mentally unstable teenager struggles to arm himself against the mounting pressures of adolescent life.