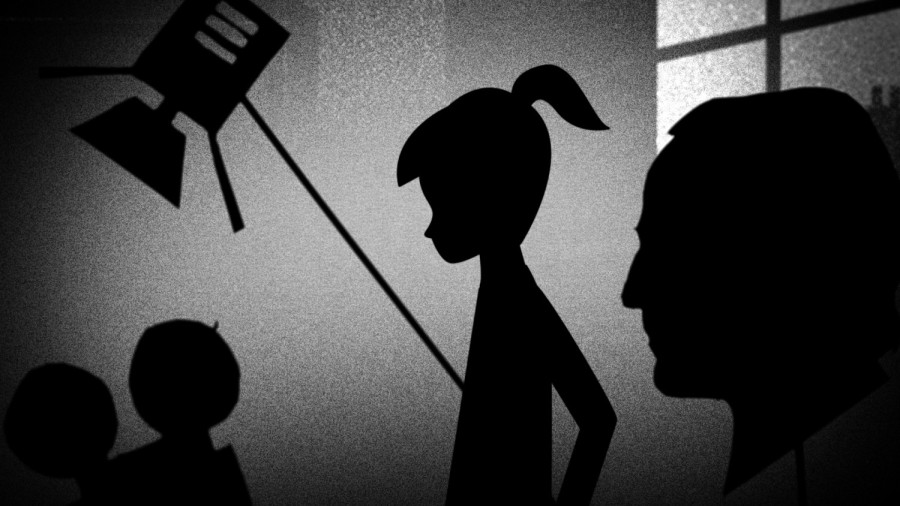 Joris Clerte born in Poitiers in 1969 (13 October) is a director, animator, illustrator and musician. His first music video was for his band called Prudence. Since then, he has directed various music videos as well as TV designs for ARTE channel. He likes creating different graphic styles mixing real animated objects 2D or 3D. Currently developing a feature film, a short film and series.

Pierre-Emmanuel Lyet is a director of animation films a graphic designer and an illustrator. He graduated from the Ecole Nationale Superieure des Arts Decoratifs in animation section in 2009. He currently works on commissioned films on development of television series and various personal projects as illustrations.

When she saw François Truffaut’s «La nuit Américaine / Day For Night» Angelique discovered that it was possible to dream up her life.